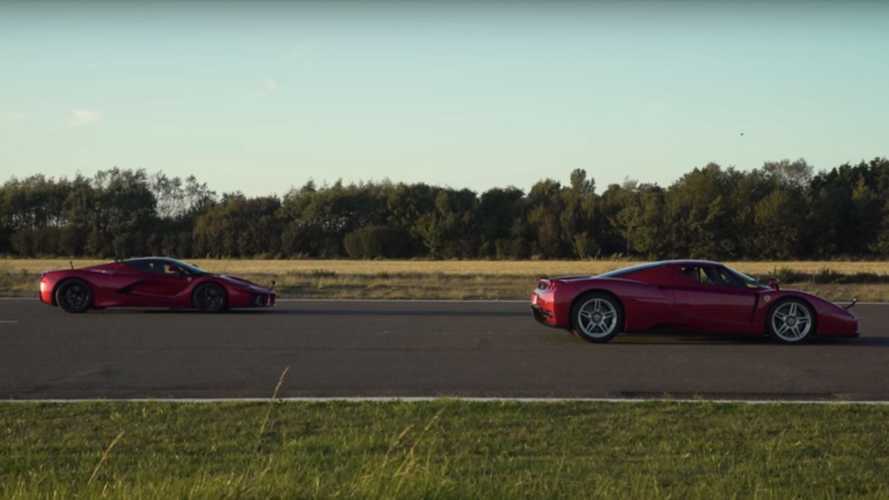 Just how far Ferrari has become after 11 years?


When Ferrari announced the Enzo at the 2002 Paris Motor Show, it was the benchmark of a new era for Ferrari. The F140 B engine was the first of the new generation of Ferrari V12s, which trickled down to other supercar deviations from Maranello – including the Ferrari LaFerrari hybrid hypercar.

With that, how would the Enzo compare to the next generations of V12-powered hypercars within Ferrari's stable, specifically the LaFerrari? With an 11-year gap between the two cars, how far Ferrari has become in terms of engine and vehicle development, considering that the LaFerrari also uses hybrid technology?

Thankfully, the U.K.-based website CarWow has put the two hypercars into a high-revving drag race to settle the score between the two. It's needless to say, by the way, that the Enzo is much older than the LaFerrari but can it hold up in terms of acceleration and braking? Let's rummage through the numbers below first.

LaFerrari Is The Ferrari:

Watch This Ferrari LaFerrari Drift Around A Dirty Factory

LaFerrari Revoluzion Is Like An FXX K Evo For The Road

Apart from age, the differences between the two are astronomical, and it's just the same when out on a drag race. Watch the video on top of this page to see the 11-year difference. 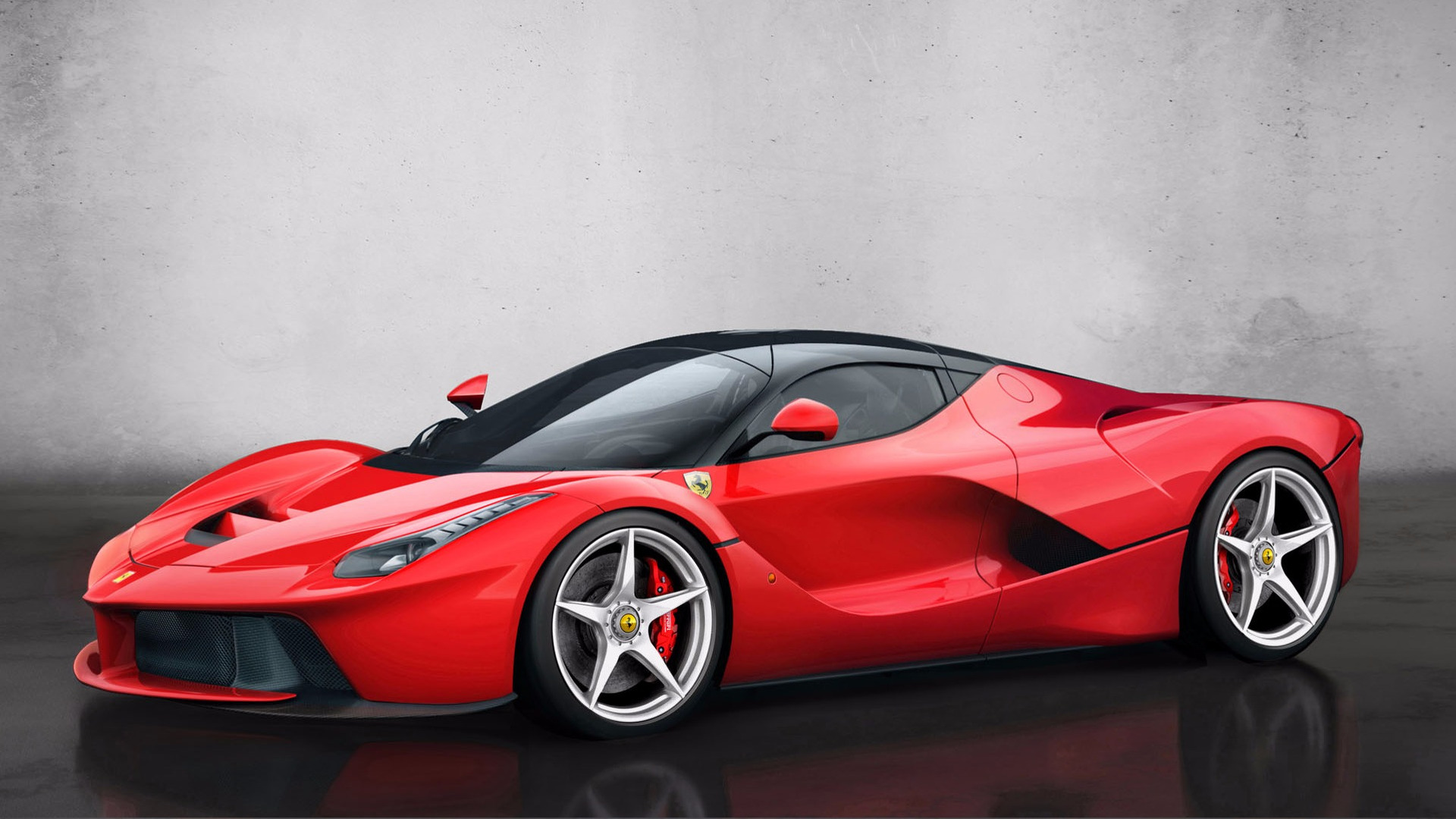 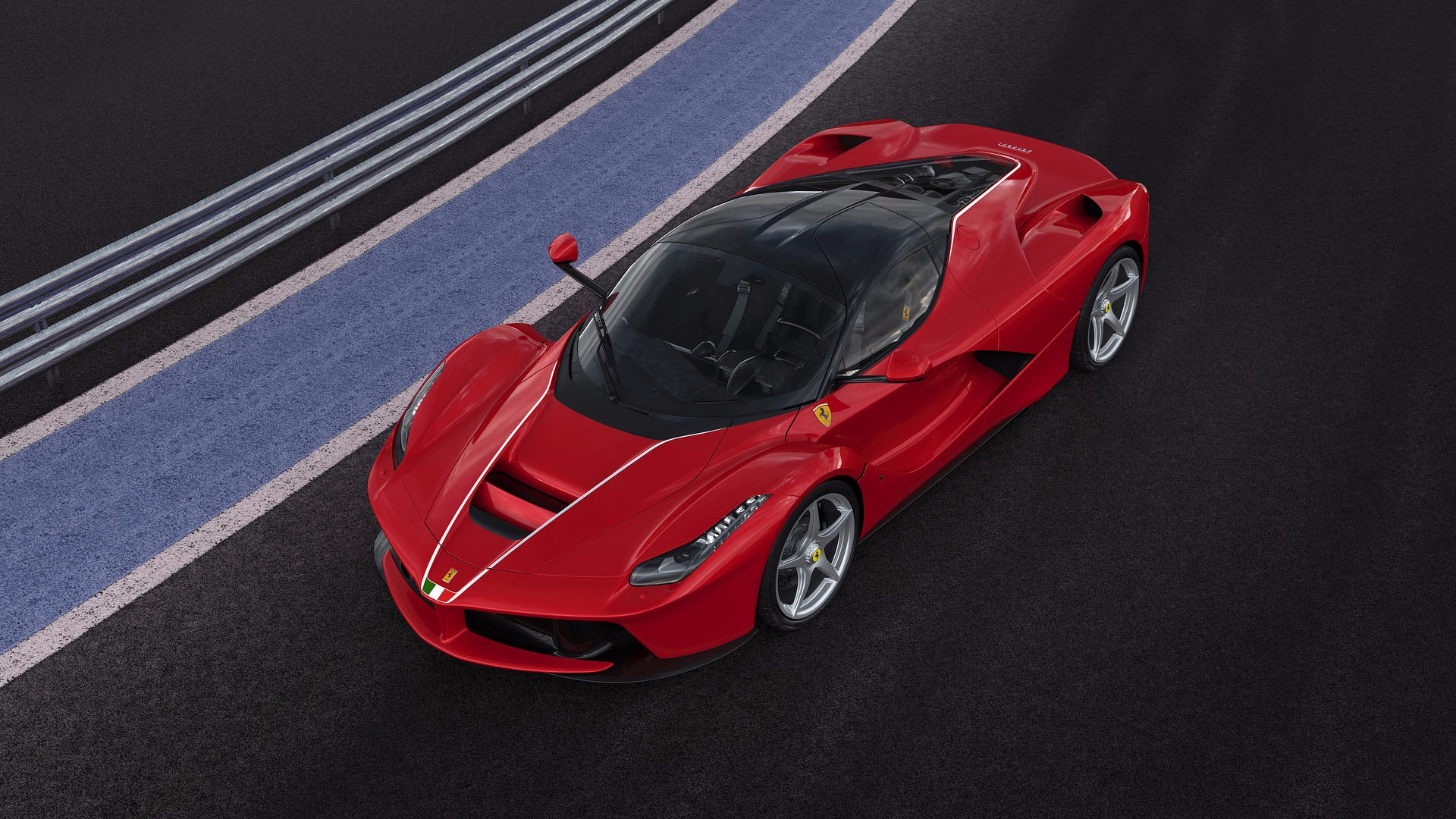 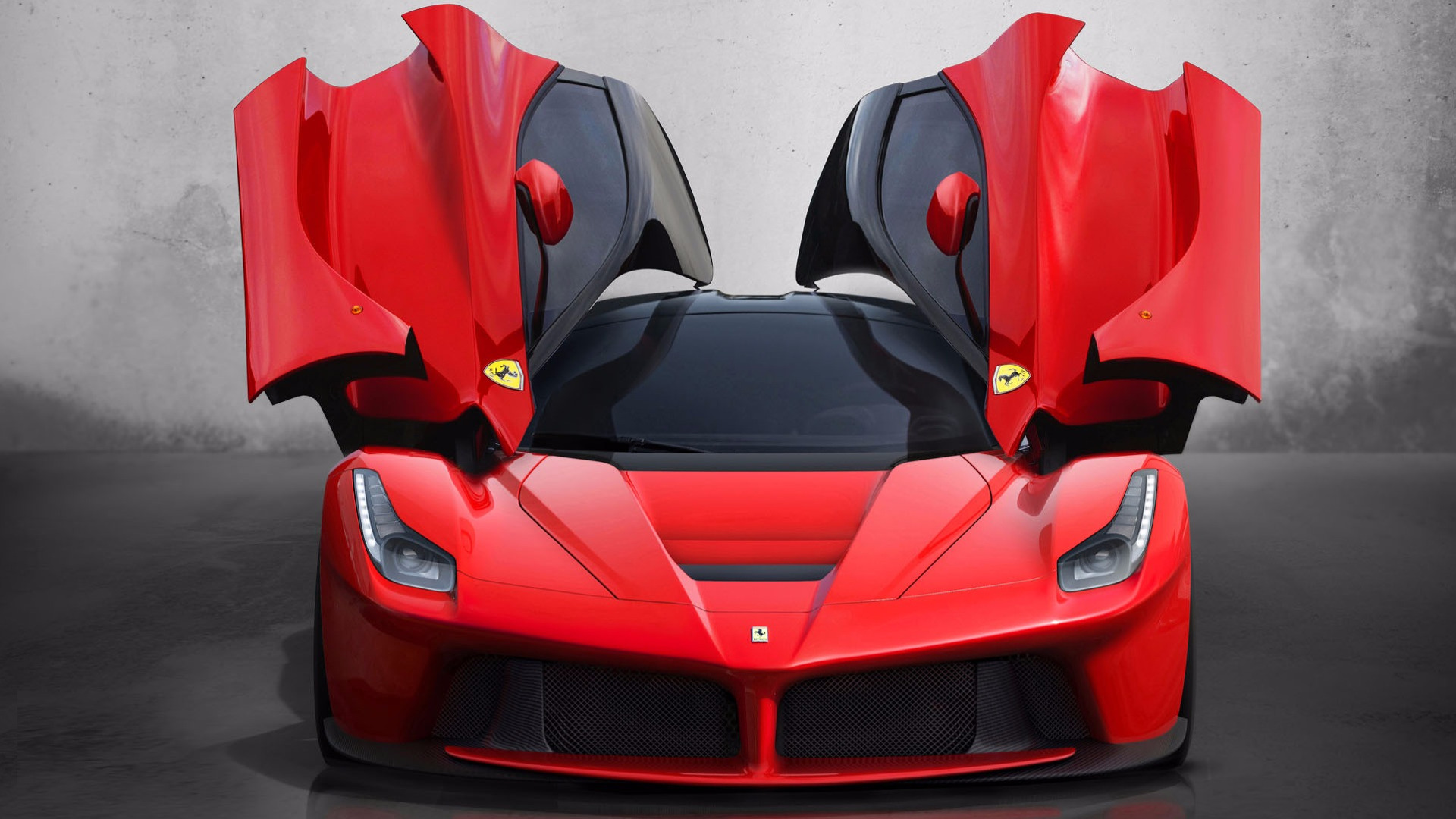 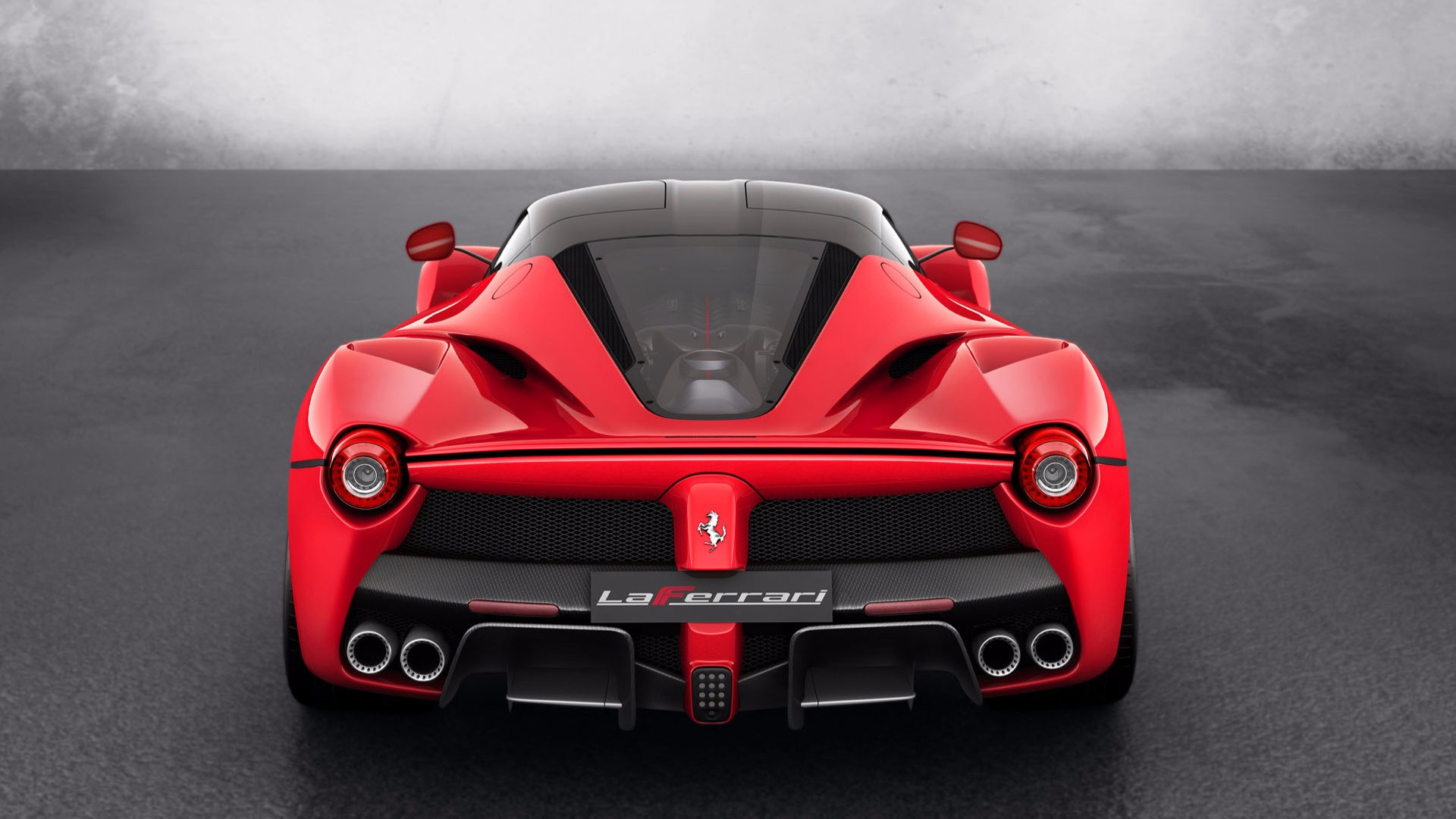 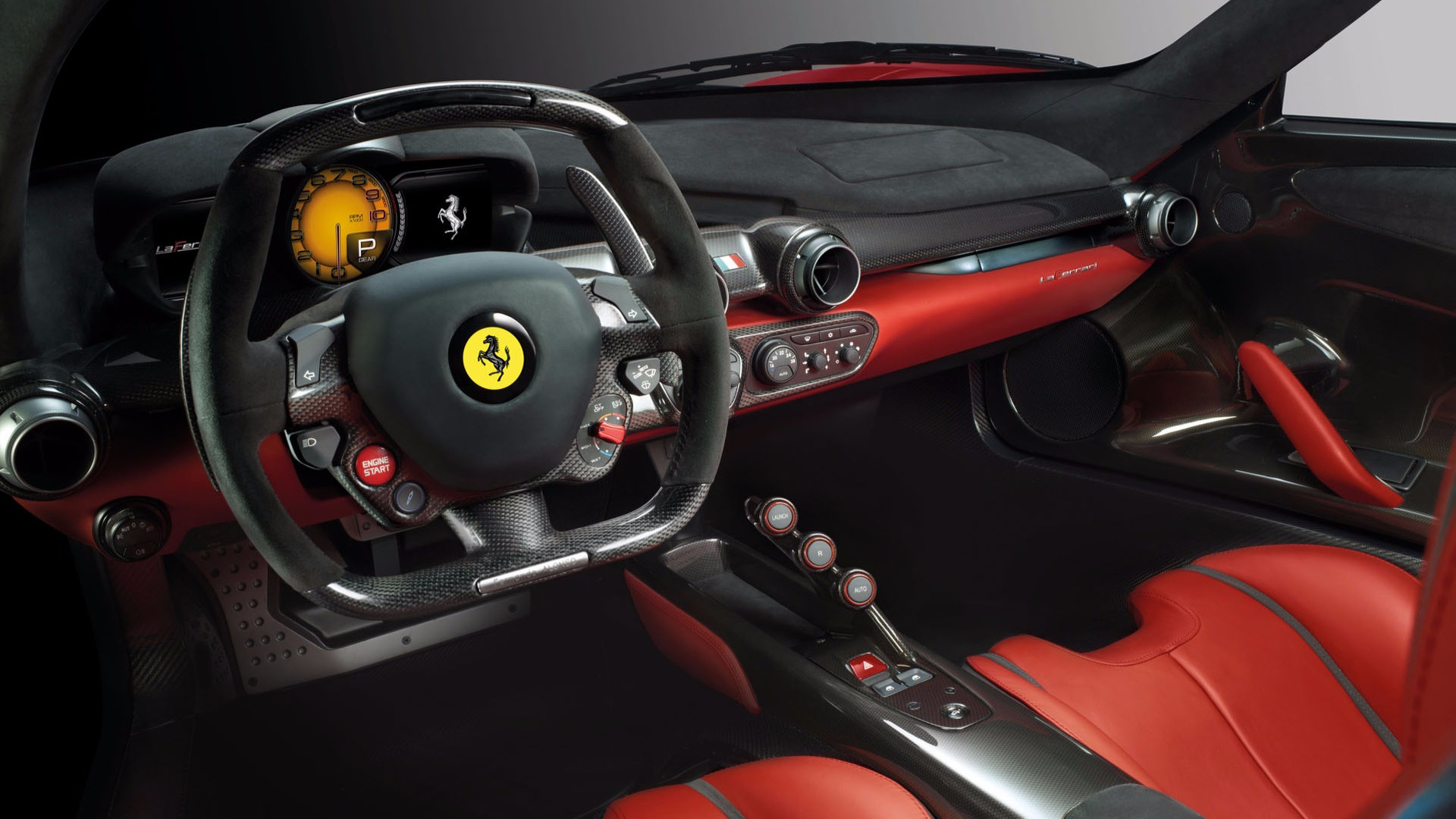 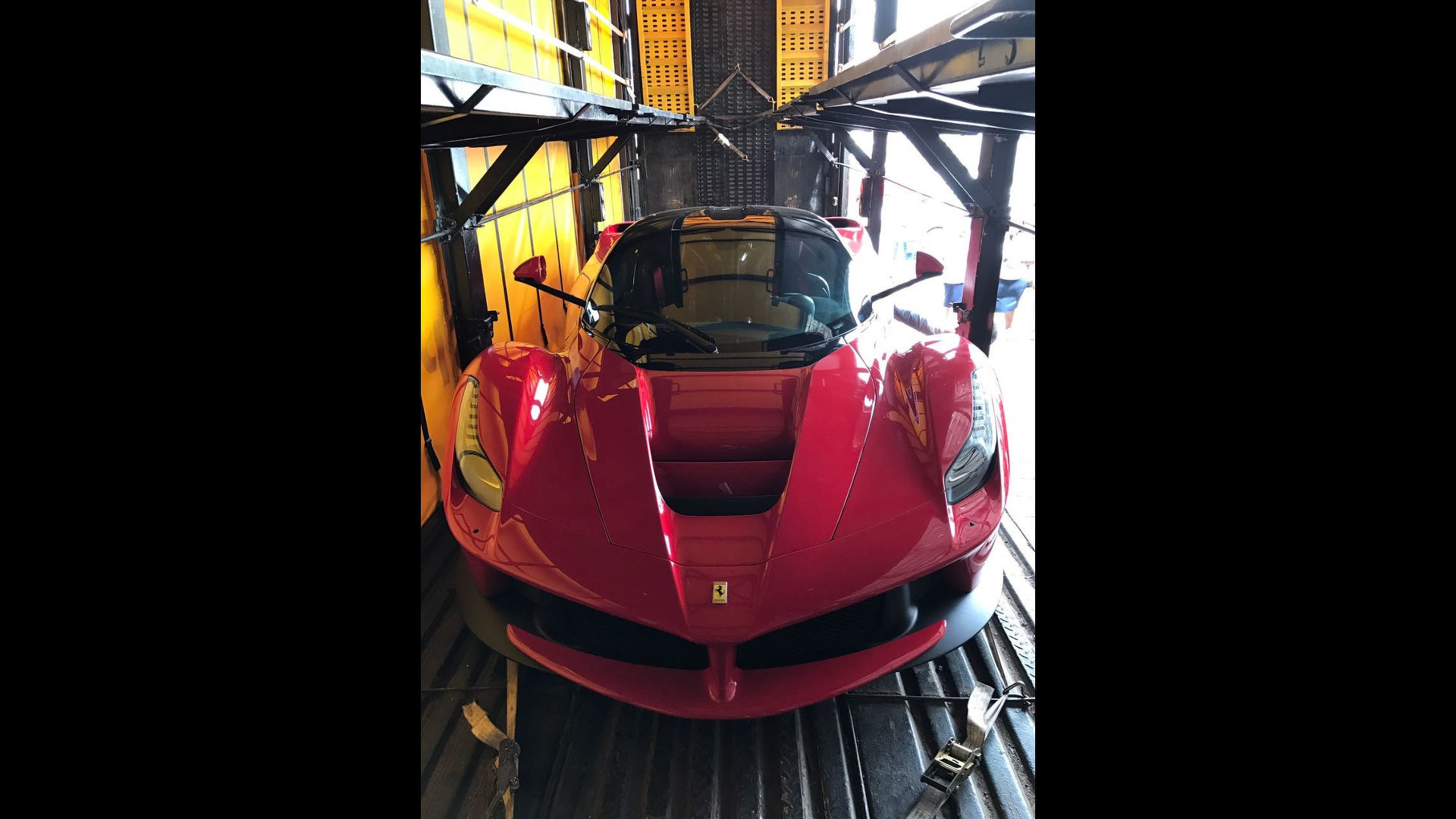 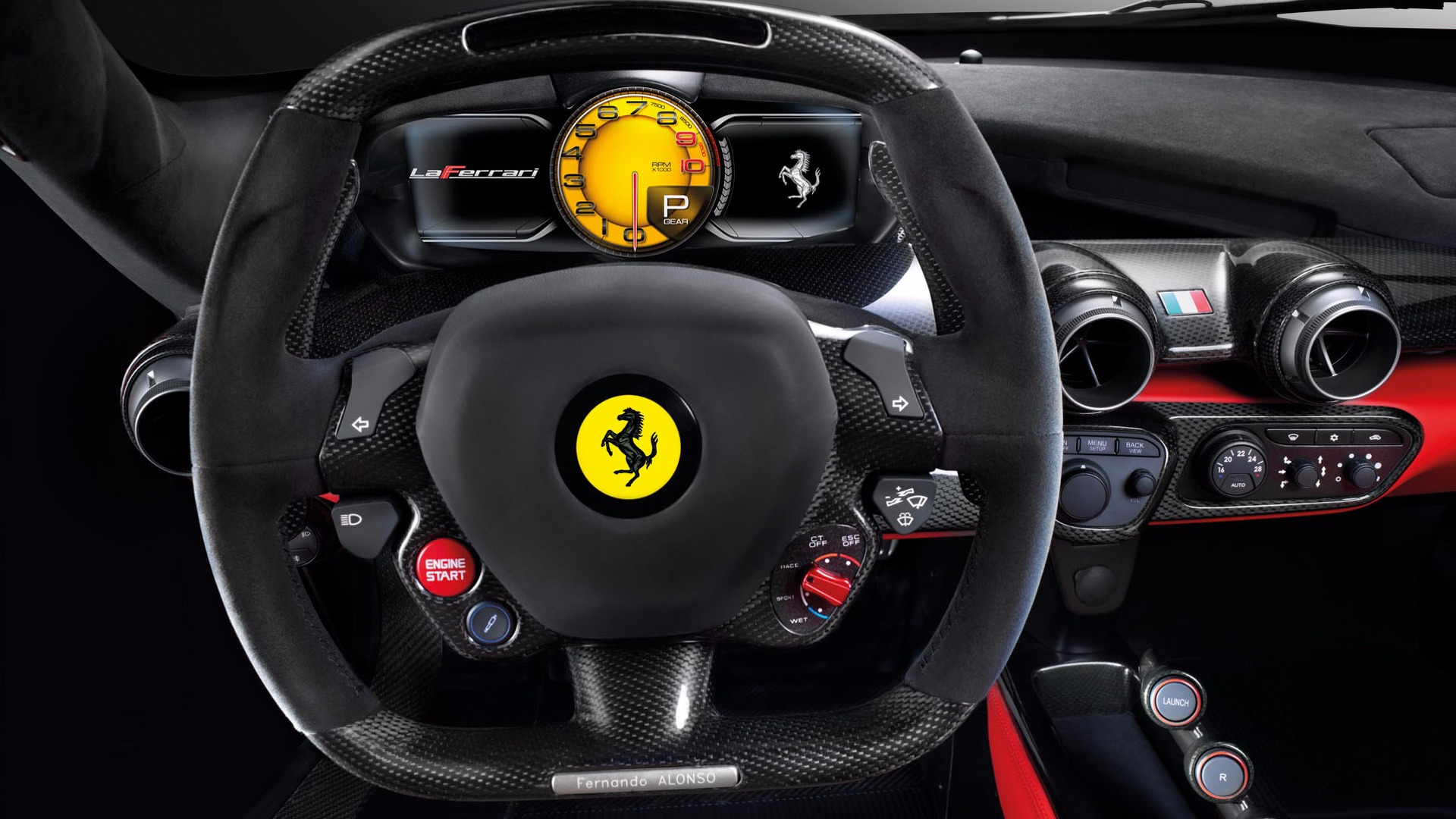