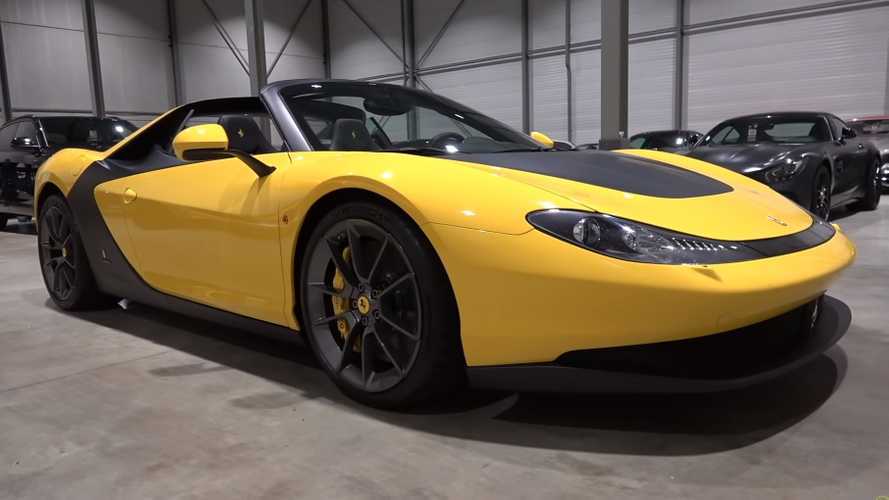 
There are some rare Ferraris in this world, and then there’s the Sergio. As if the 458 Speciale Aperta upon which is based wasn’t already an automotive gem, the talented Italian design house Pininfarina worked its magic to create a special version to honor Sergio Pininfarina following his death in 2012. Battista Farina’s son served as Pininfarina’s chairman for a whopping 40 years, during which some of the world’s most beautiful cars saw the light of day.

After recently getting behind the wheel of a road-legal McLaren P1 GTR, Mr JWW over on YouTube had the opportunity to drive one of the six 458 Speciale As converted to Sergio specification. Half of them were sold to U.S. customers, one was shipped to Japan, and the remaining two were bought in the European Union. This is one of the Euro-spec examples with fewer than 200 kilometers (124 miles) on the clock, therefore it’s in top-notch condition. As it’s the case with the other five, this is literally a roofless car since it wasn’t conceived to accommodate a folding or retractable top at all.

The completely bespoke bodywork has a few retro cues as Pininfarina took inspiration from the classic Dino since that model was Sergio’s all-time favorite Ferrari. In an interview with Top Gear published in December 2018, Pininfarina's current chairman and Sergio’s son, Paolo, said the design team adapted some 1970s and 1980s styling cues.

Looking at the car’s front end design, we’re getting the impression there are some similarities with Pininfarina’s all-electric Battista hypercar unveiled a few months ago at the 2019 Geneva Motor Show. As it’s usually the case, the production version is not nearly as spectacular as the concept car (see photos below) before it, but this is still one of the most interesting modern Ferraris.

As a final note, it’s worth mentioning Gooding & Company had a light silver example up for grabs during its Pebble Beach event held in August and sold it for an undisclosed sum. For what it’s worth, the 2014 Ferrari Sergio was estimated to grab anywhere from $2.5 to $3 million. 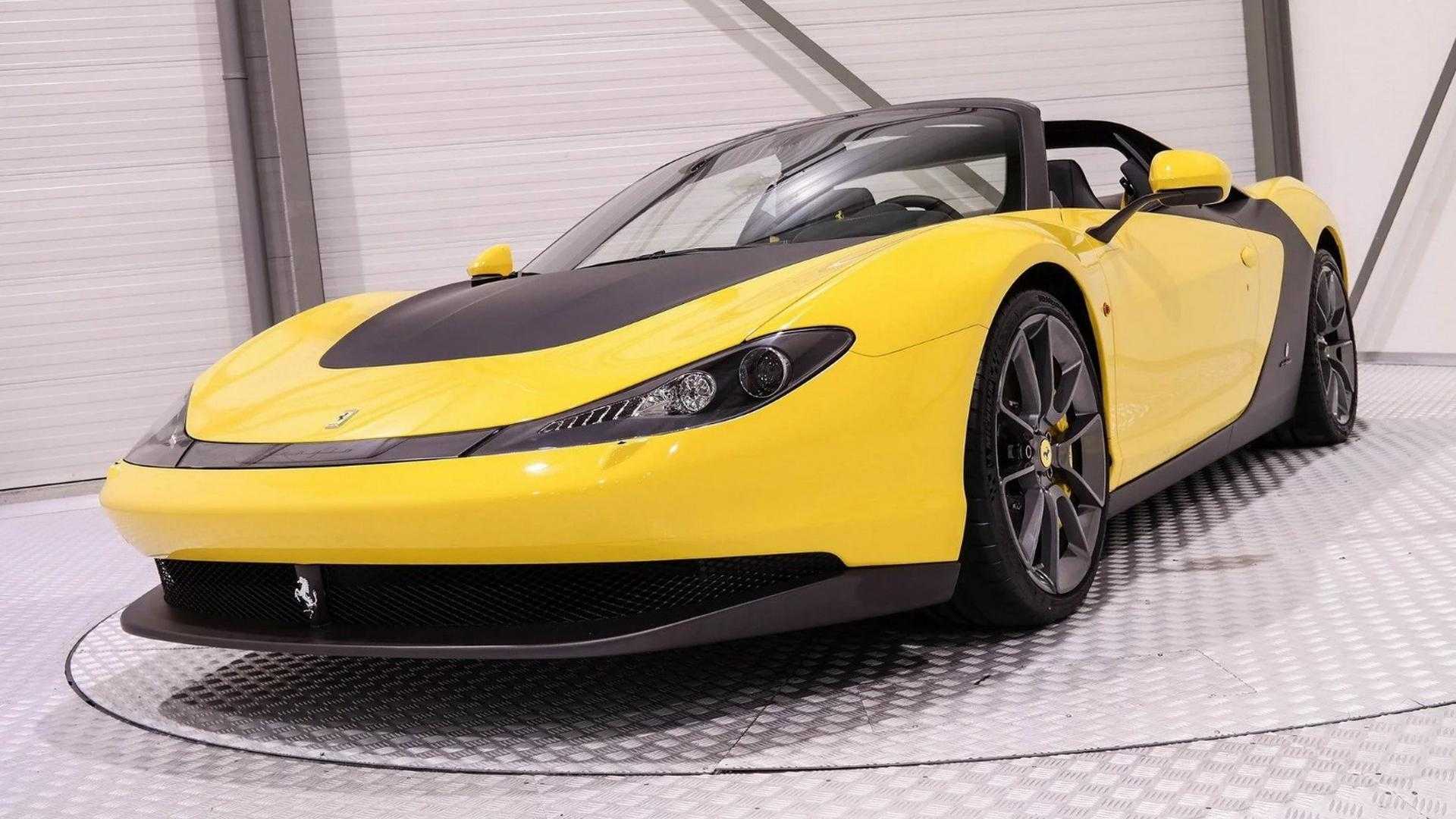 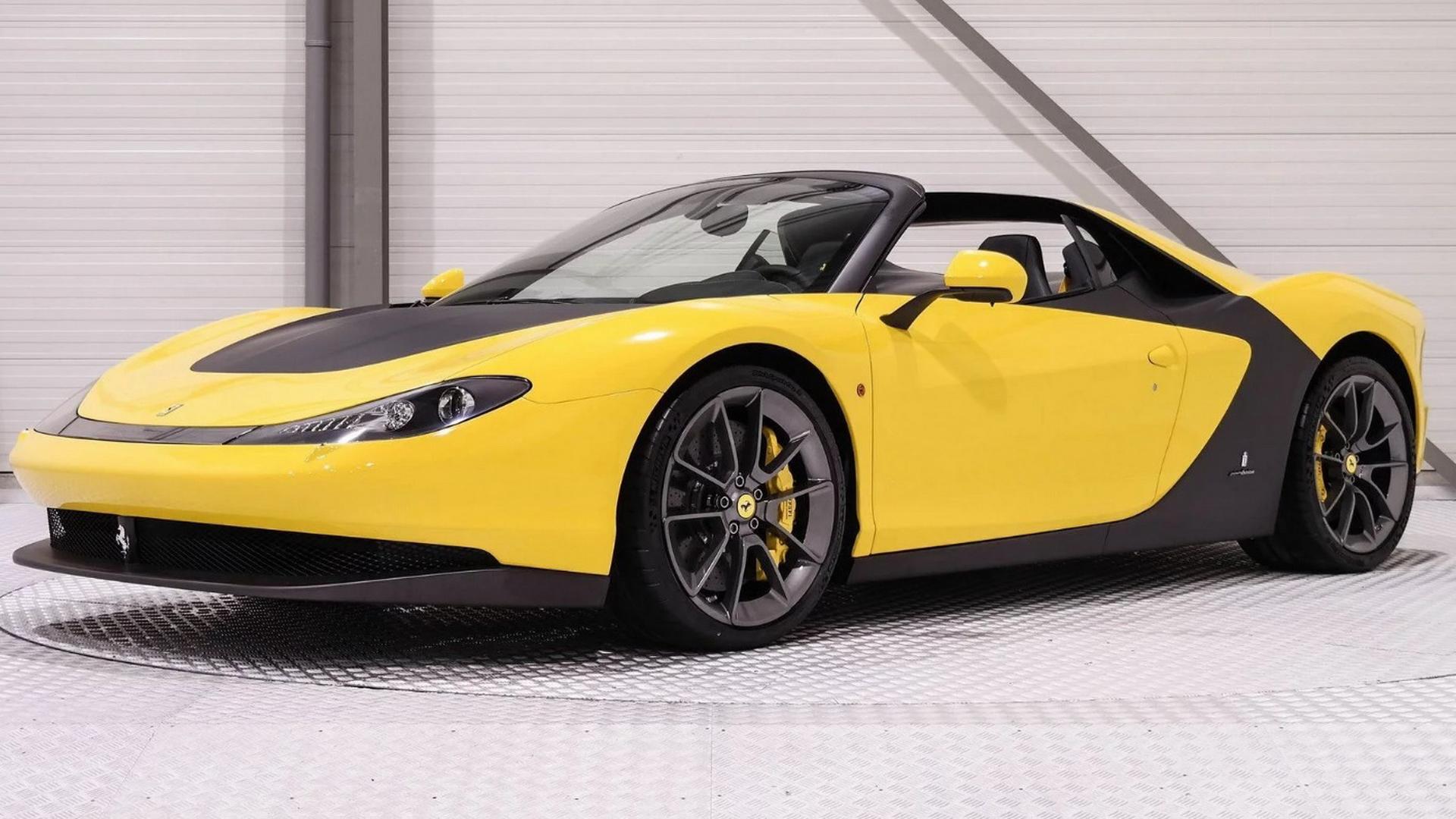 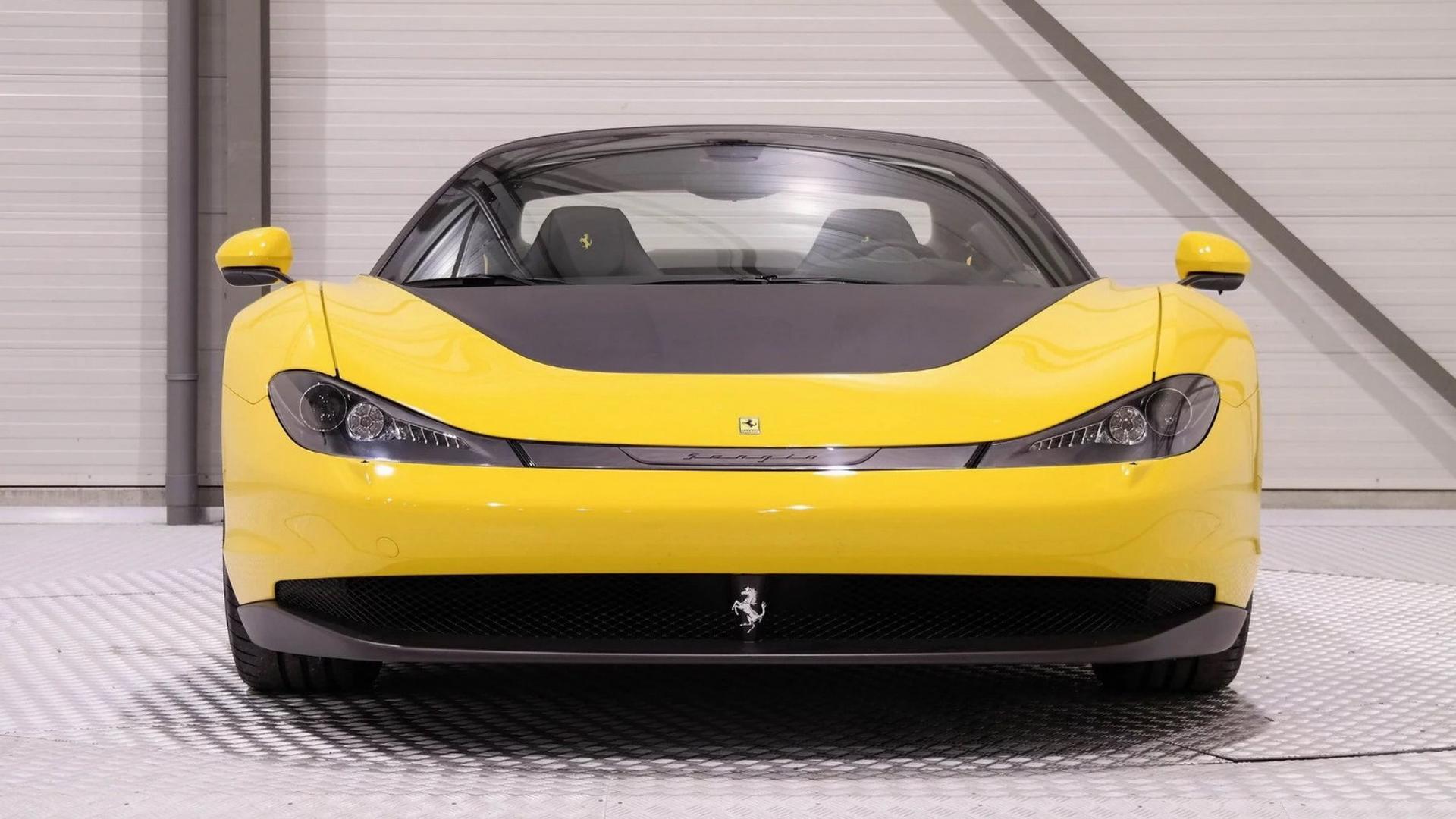 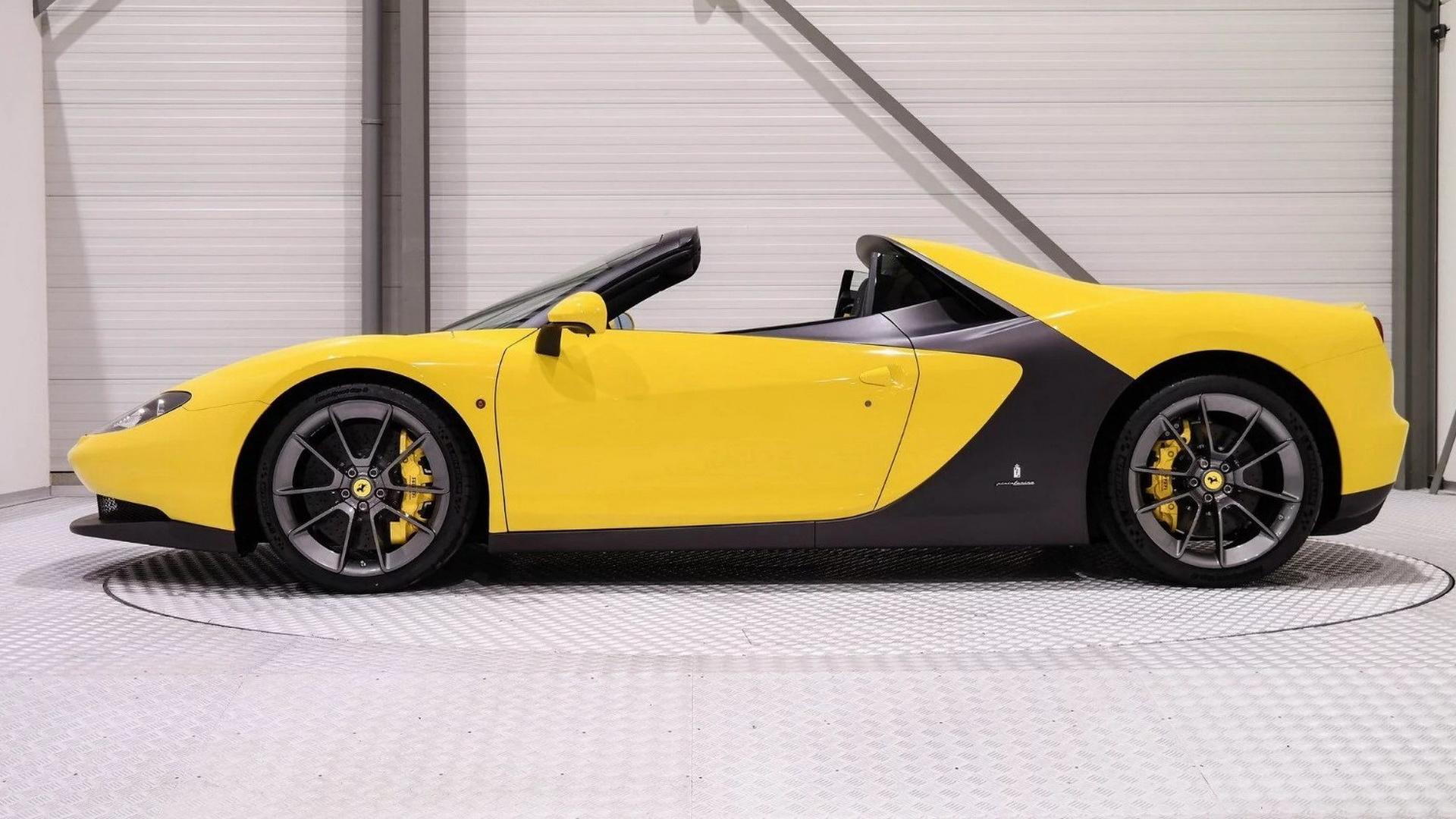 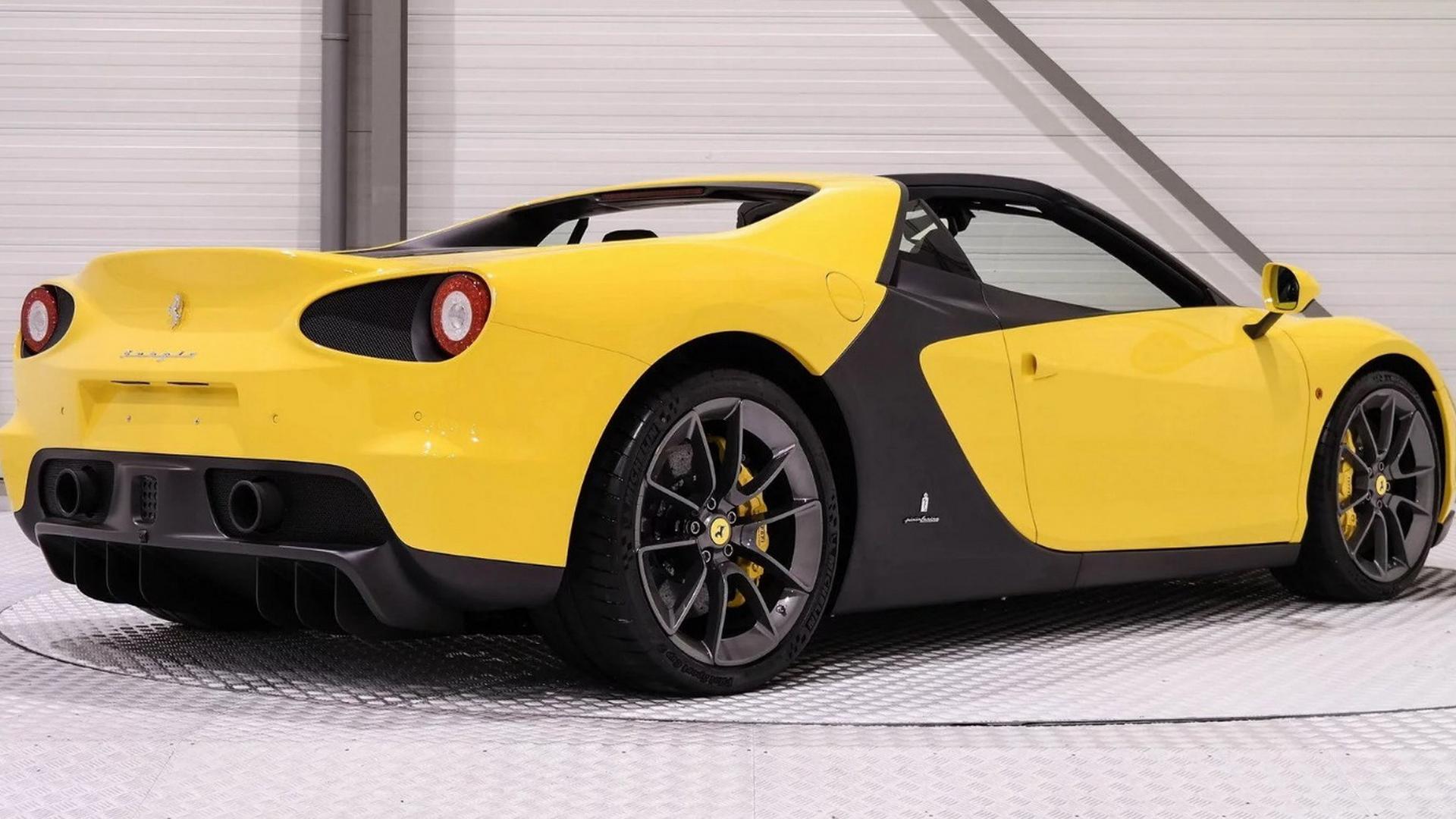 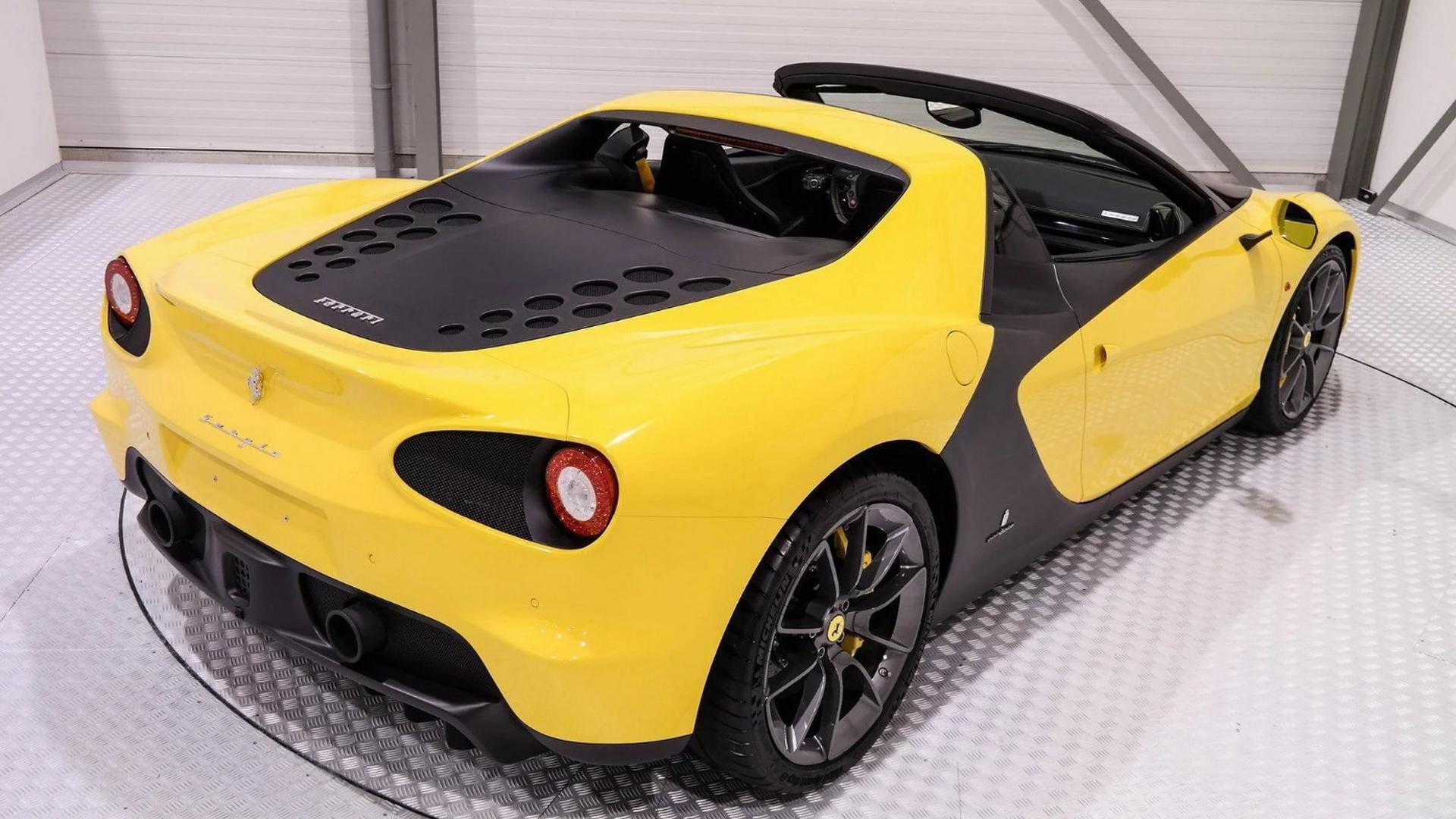 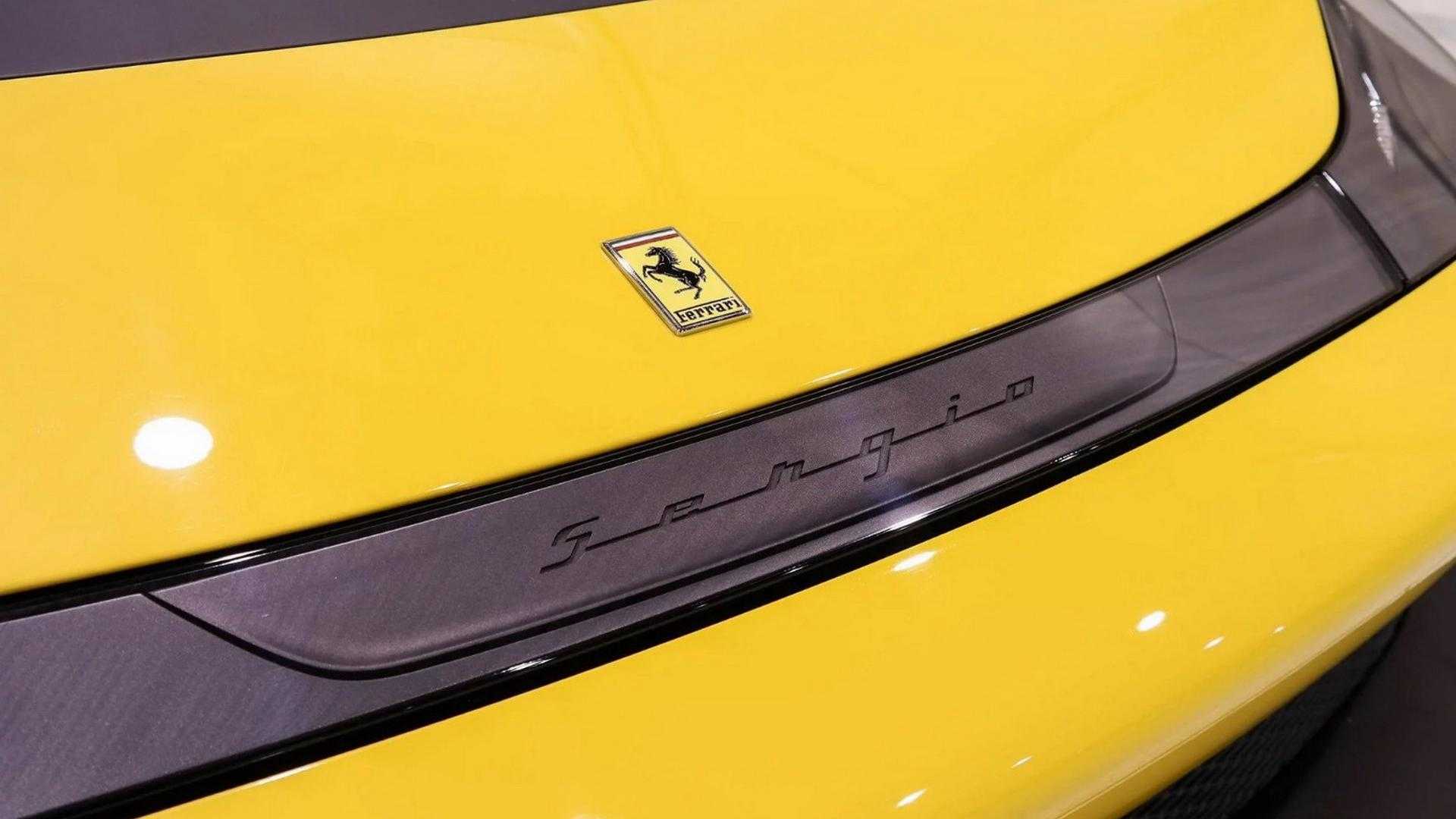