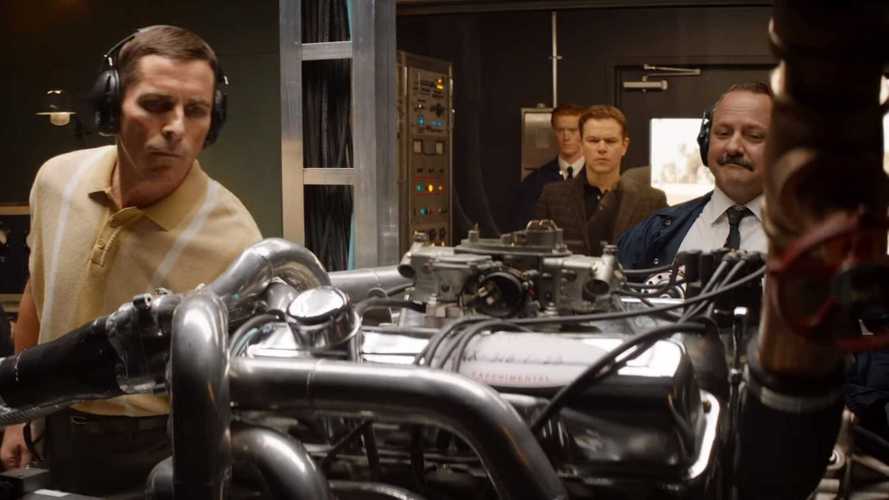 The movie earned $52.4 million on the global scene.

The debut of the Ford Mustang Mach-E dominated the news coverage this past weekend but car enthusiasts had one more reason to be excited – the first airings of the ‘Ford v Ferrari’ movie became fact around the world, and the film turned out to be an instant success. Directed by James Mangold, it brought in an estimated $31 million and won the domestic box office leaving behind Sony's ‘Charlie's Angels’ with an estimated income of just $8.6 million.

Ford v Ferrari: Behind The Scenes

‘Ford v Ferrari’ is a production of the Fox film label and its new owner Disney, which invested more than $97 million before marketing. In the United States, nearly 80 percent of the spectators were aged over 25, of which more than 55 percent were over the age of 35. As HollywoodReporter reports, males made up 62 percent of the audience.

On the global scene, the movie earned a total of $52.4 million helping it become one of the few to find success since Disney took the wheel. "It's the kind of movie Disney hasn't made, so it does expand their portfolio," director Mangold told the media during the film’s premiere at the Toronto International Film Festival, adding that he believes ‘Ford v Ferrari’ is a type of a title Disney wants Fox to release more of. If that means we’ll be seeing more race car movies, then we’re all in. 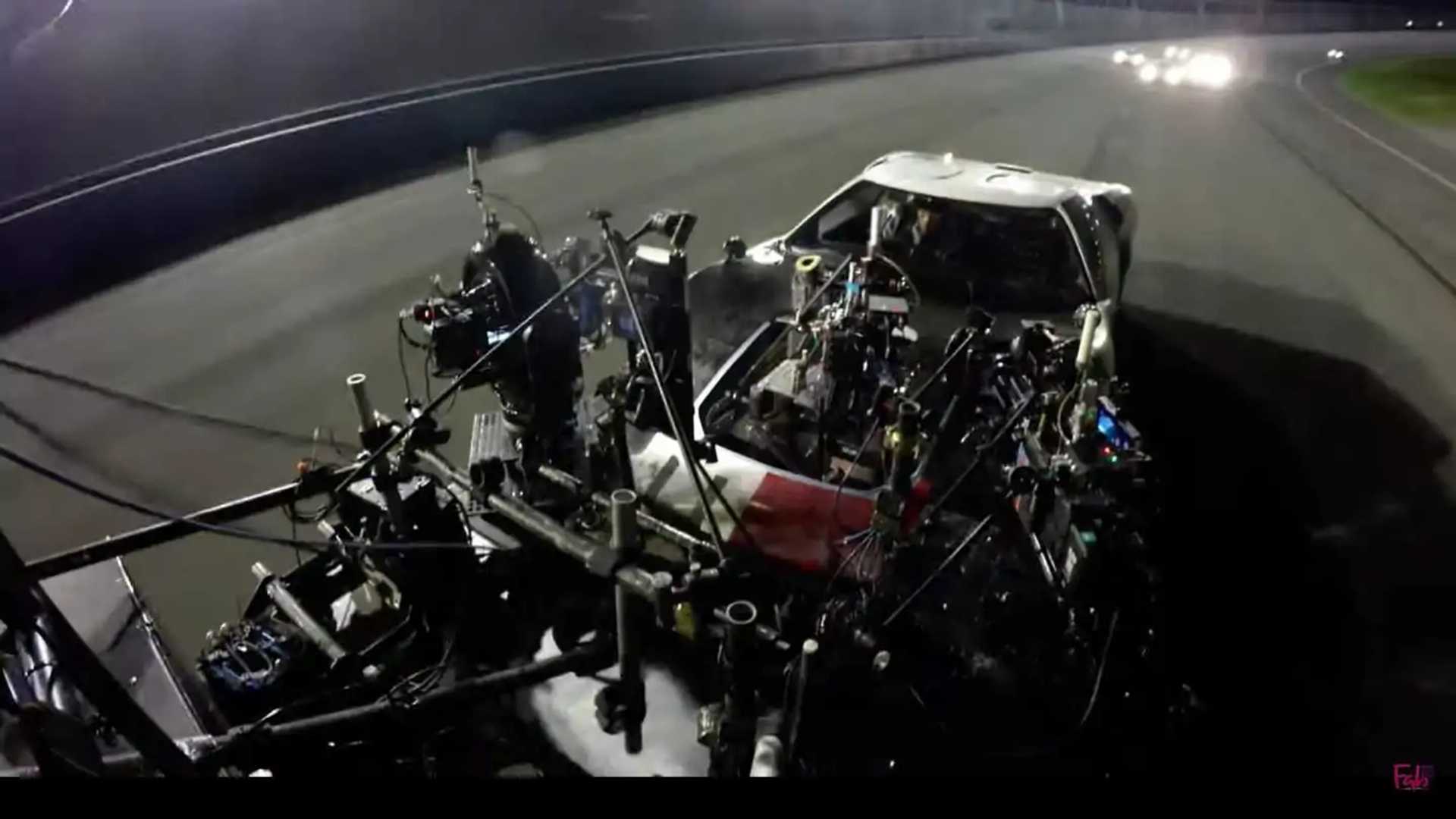 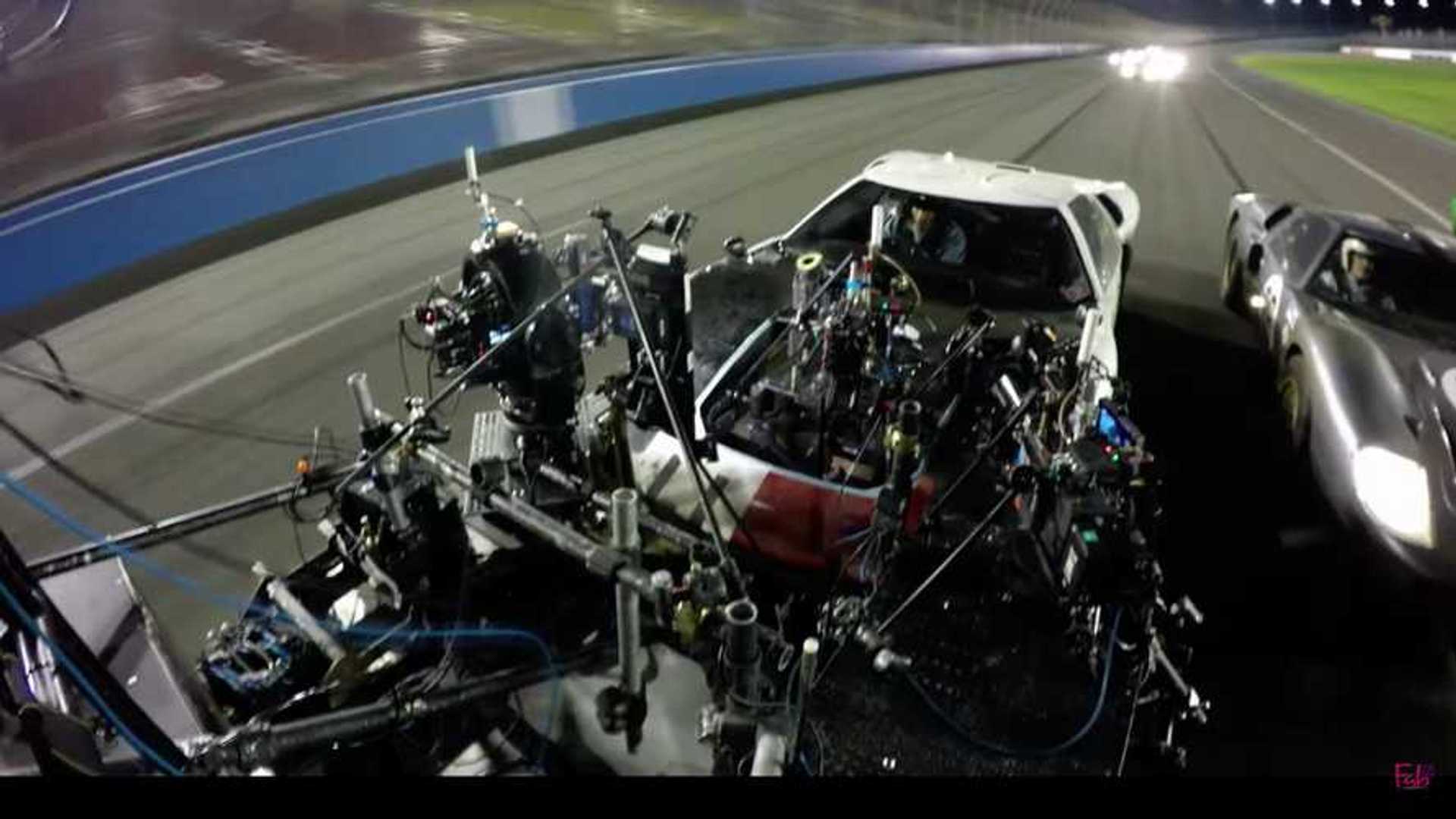 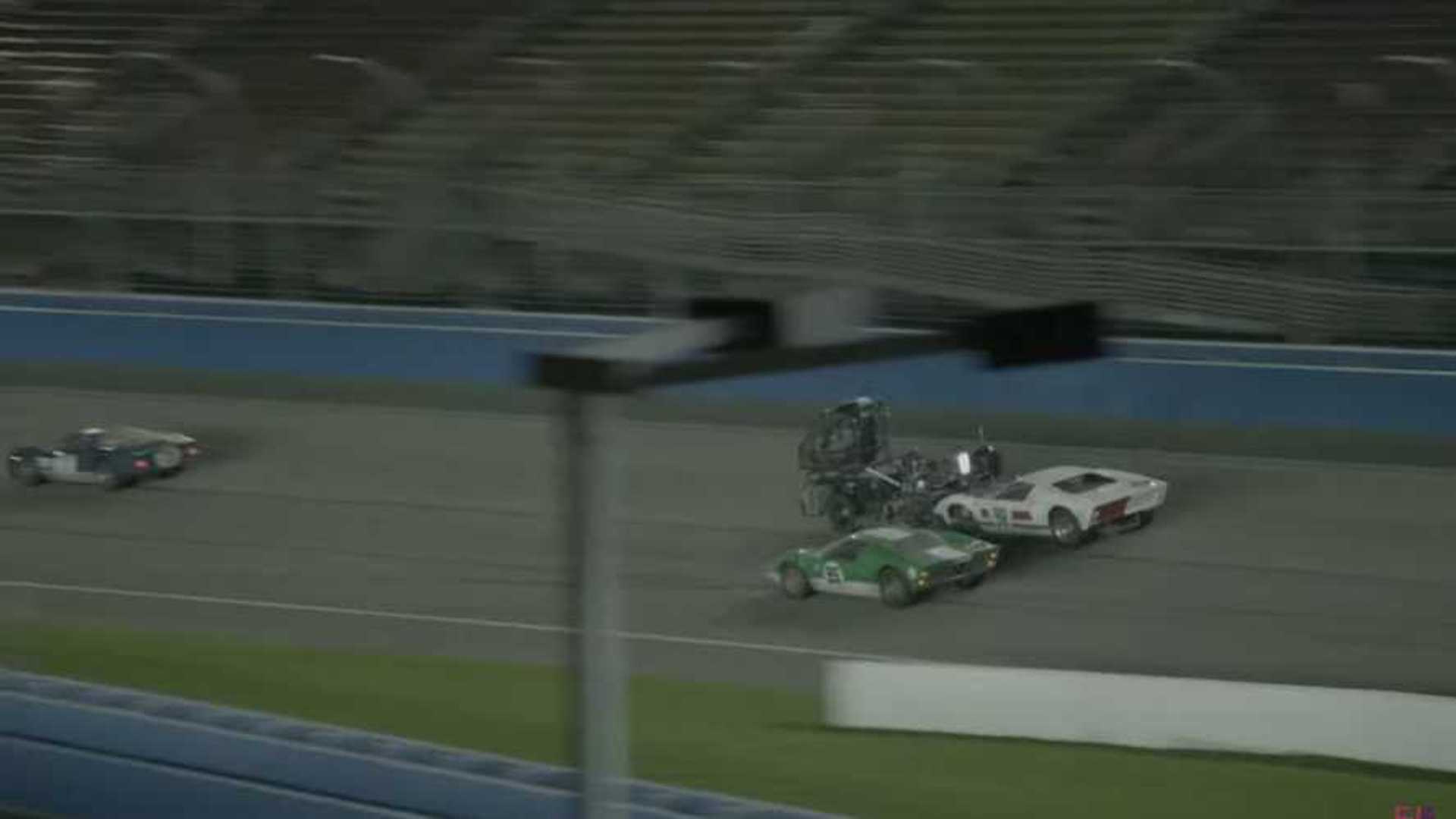 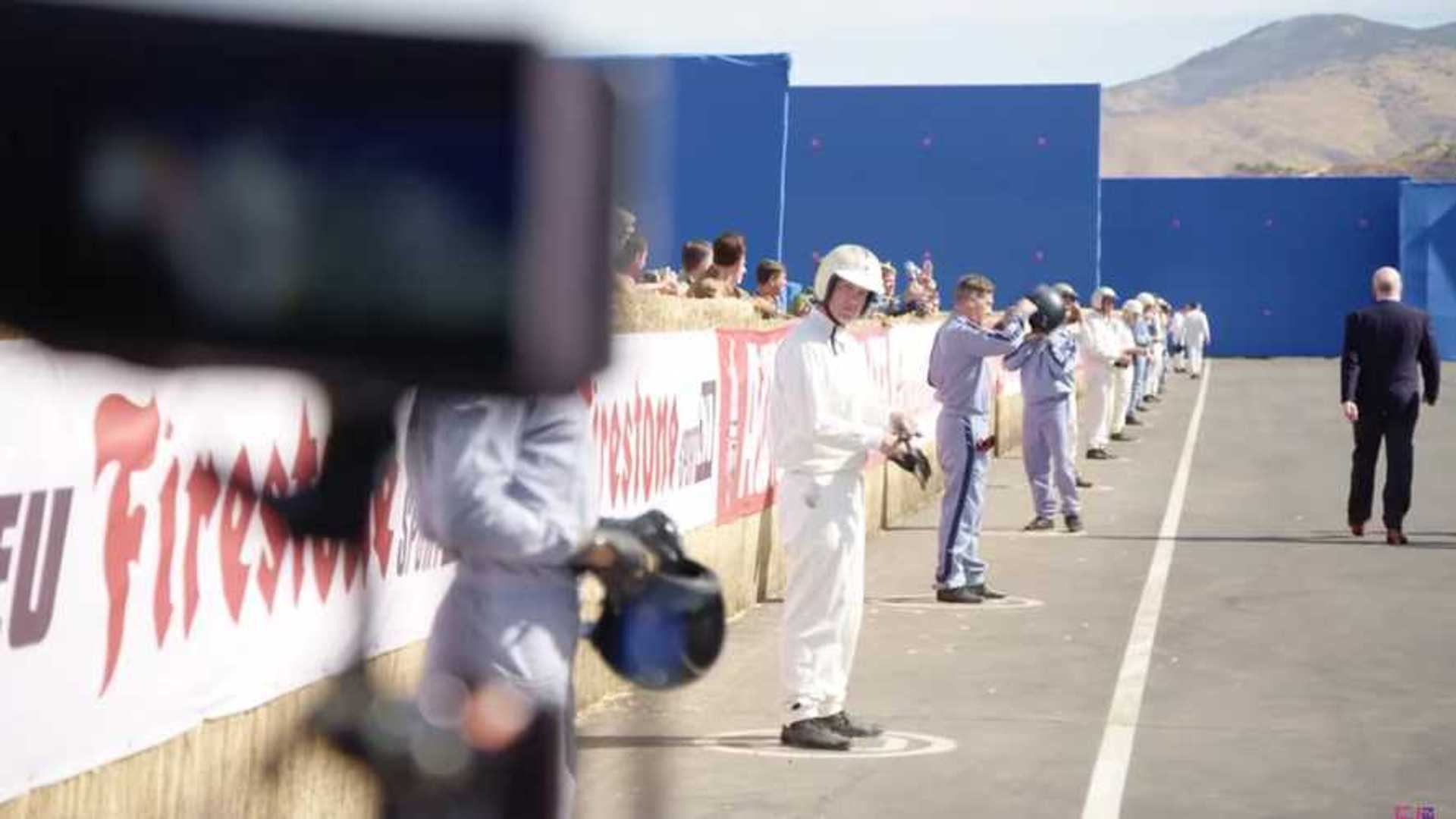 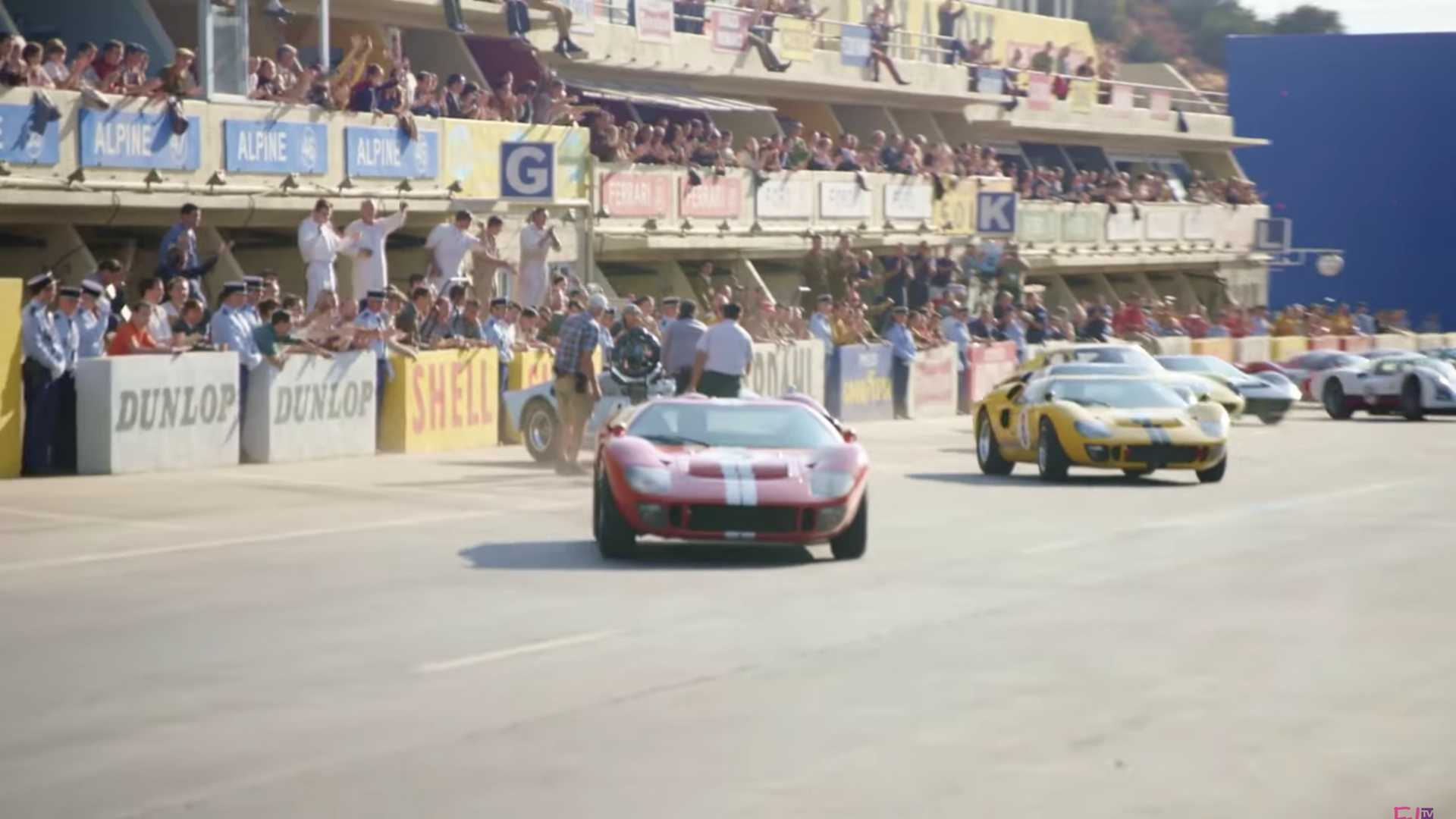