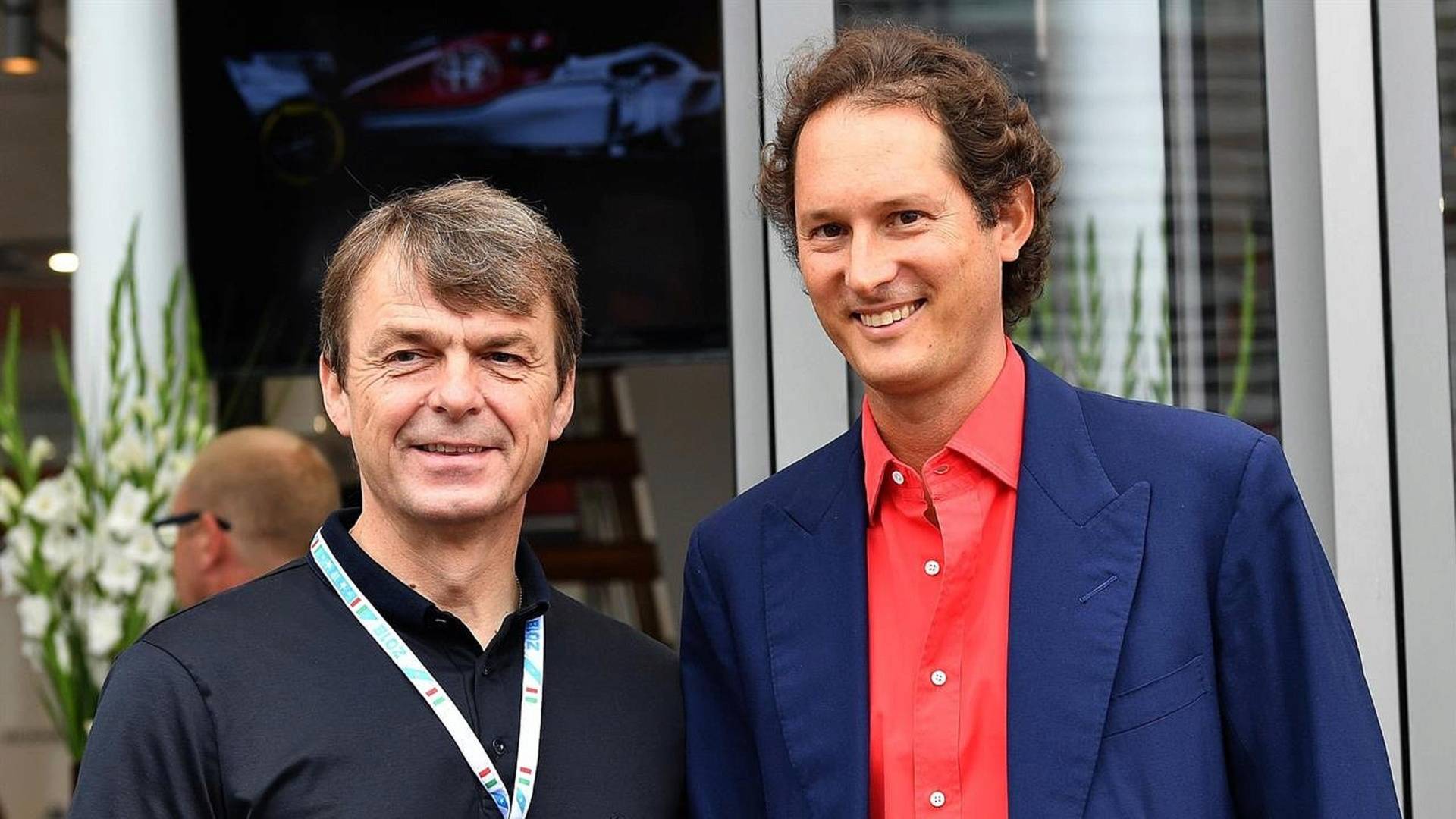 A meeting at Ferrari next week is said to happen, which could name the next CEO.

Two years after replacing the late Sergio Marchionne at the helm of Ferrari,Louis Camilleri announced an immediate retirement. The shock resignation came as a shock, considering that the decision to retire was for 'personal reasons.' Camilleri, 65, is said to be currently recovering from COVID-19.

Rumors are circulating that current FCA CEO Mike Manley is being pegged to replaceCamilleri as the boss of the Prancing Horse brand. This is according to an undisclosed source of the Italian newspaperIl Messaggero, relayed by Automotive News Europe.

While a permanent successor to Camilleri is getting deliberated,Ferrari and FCA Chairman John Elkann takes the reigns for the meantime. Elkann and his family's Exor, the company that controls Ferrari, pegs Manley as the successor, said theIl Messaggero report. Manley, who had long been the chief executive officer of Jeep since 2009, took over the whole FCA as CEO in 2018, following the death ofMarchionne. Needless to say, Manley has had a long experience in the auto industry.

Apart from Manley, there were other candidates that were rumored to replaceCamilleri at Ferrari. Ex-Lamborghini chief Stefano Domenicali was one of them, though that has already been dismissed. Maserati's COO, Davide Grasso, was also cited by the Italian media, according to Automotive News Europe.

Automotive News Europe has already reached out to Ferrari and FCA for comments about the rumor but to no avail. This is an important time for FCA because the company is set out to merge with the PSA Group next year, named Stellantis. Manley's role in Stellantis hasn't been set at this point.

In any case,Il Messaggero reports that a board meeting at Ferrari is set to happen next week. The meeting could name the next Ferrari CEO, but we'll have to be on our toes for that.