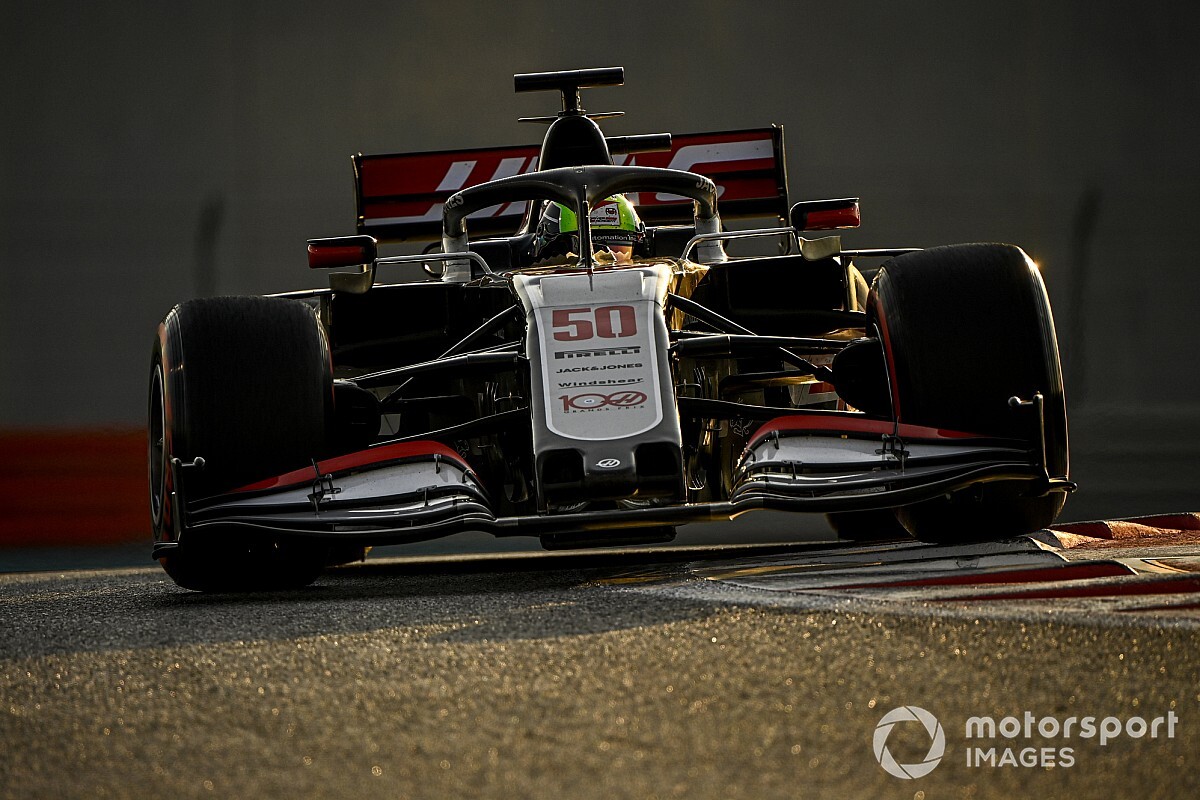 Mick Schumacher’s trait of taking time to get up to speed in new categories could leave him facing a ‘difficult’ first season in Formula 1, says Ferrari boss Mattia Binotto.

The young German, who is part of Ferrari’s young driver academy, is making his debut for the Haas team in 2021 on the back of winning the F2 championship this year.

With Schumacher having shown in junior categories that he hits peak form in his second season, winning both F3 and F2 titles in his sophomore campaigns, Ferrari thinks that it could be the same story in F1.

Asked what his predictions were for Schumacher, Binotto said: “I think that it will be very difficult for him at the start. If I look at his past experience, both F2 and F3, normally he is delivering his best in the second season and not the first.

“Compared to Charles [Leclerc], Charles normally is very fast on the very first day. I think that Mick, the way he has developed himself, he is learning a lot in the first season and eventually even the start of the second. Then he becomes very strong in the second half of the second season.

“So that's why I think two seasons will be important for him. But already in the second [year], I'm expecting to see progress compared to the first one.”

Binotto is clear that Ferrari’s young driver programme is not about preparing drivers just for F1 – it is about readying them for a future at Maranello.

“I think that when you move from F2 and you jump into the F1, the very first year cannot be directly in a red car, because that will be too much responsibility and not enough experience.”

Asked what he felt Schumacher needed to deliver at Haas over the next two years to have a shout at a Ferrari seat beyond that, Binotto said that key was consistency in races and scoring healthy points.

“I'm really expecting him to prove how fast he is in an F1 context, both in qualifying and race,” said Binotto.

“But even more than that, to prove that he is very strong in the race pace, and consistent in terms of bringing the car home in a good position in the race.

“Carlos [Sainz] is very good in that. Normally he is even finishing in a better position compared to the qualifying, so that is what you may expect from a driver, and what I'm expecting from Mick in the next two years.”