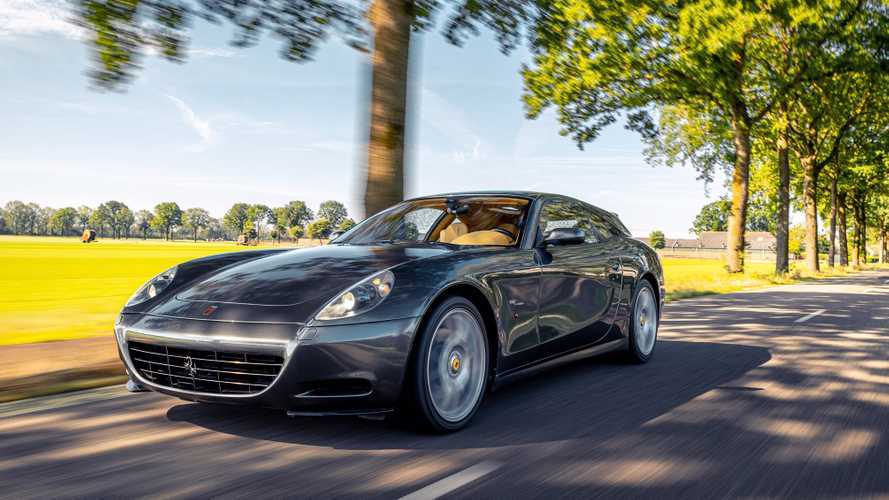 Vandenbrink's vision is finally realized, and the 612 never looked so good.

It took over 10 years, but Vandenbrink's take of a modern Ferrari Shooting Brake is finally alive and cast in metal. The Netherlands-based coach builder isn't well-known, but that might change with this stunning Ferrari build. Say hello to the Vandenbrink Shooting Brake, and while the name might not be terrifically creative, the car itself is a work of art.

Anyone with a bit of Ferrari experience will identify this car as the 612 Scaglietti, and dare we say, the big GT car looks better with more junk in the trunk. We first saw renderings of this proposed marriage back in 2009, but as one might expect, adding a sizable backside to a Ferrari supercar isn't exactly easy. Vandenbrink doesn't go into detail on the build, but the photos reveal a classic Shooting Brake shape with a sloped roof that actually fits quite well with the current trend of stretched four-door liftbacks like the Porsche Panamera Sport Turismo. And how about the dual windows in the roof for rear seat passengers? That's a very cool touch. 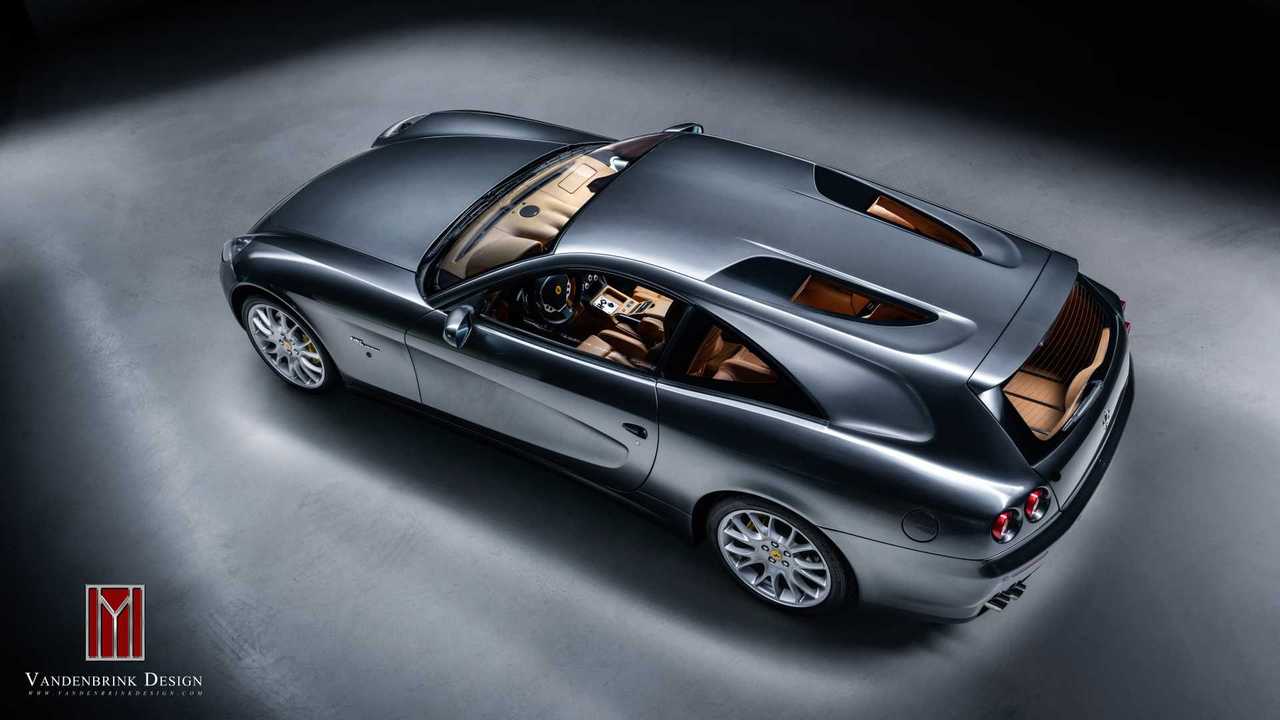 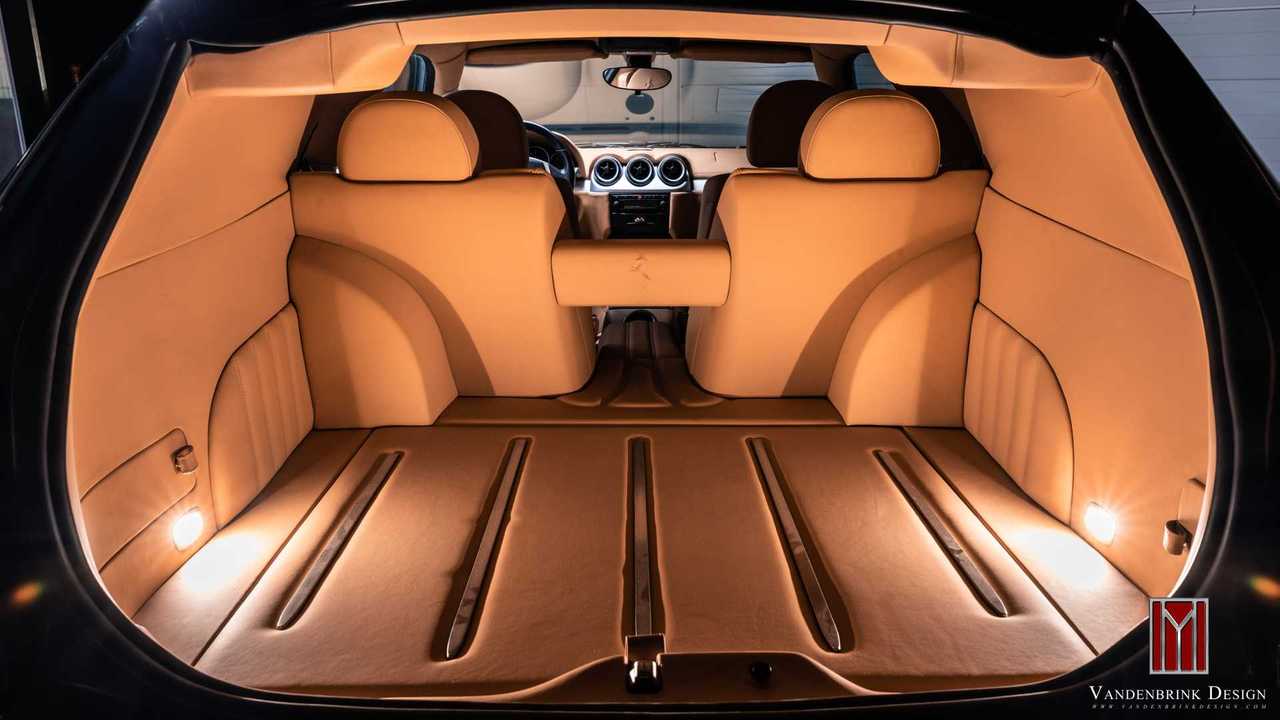 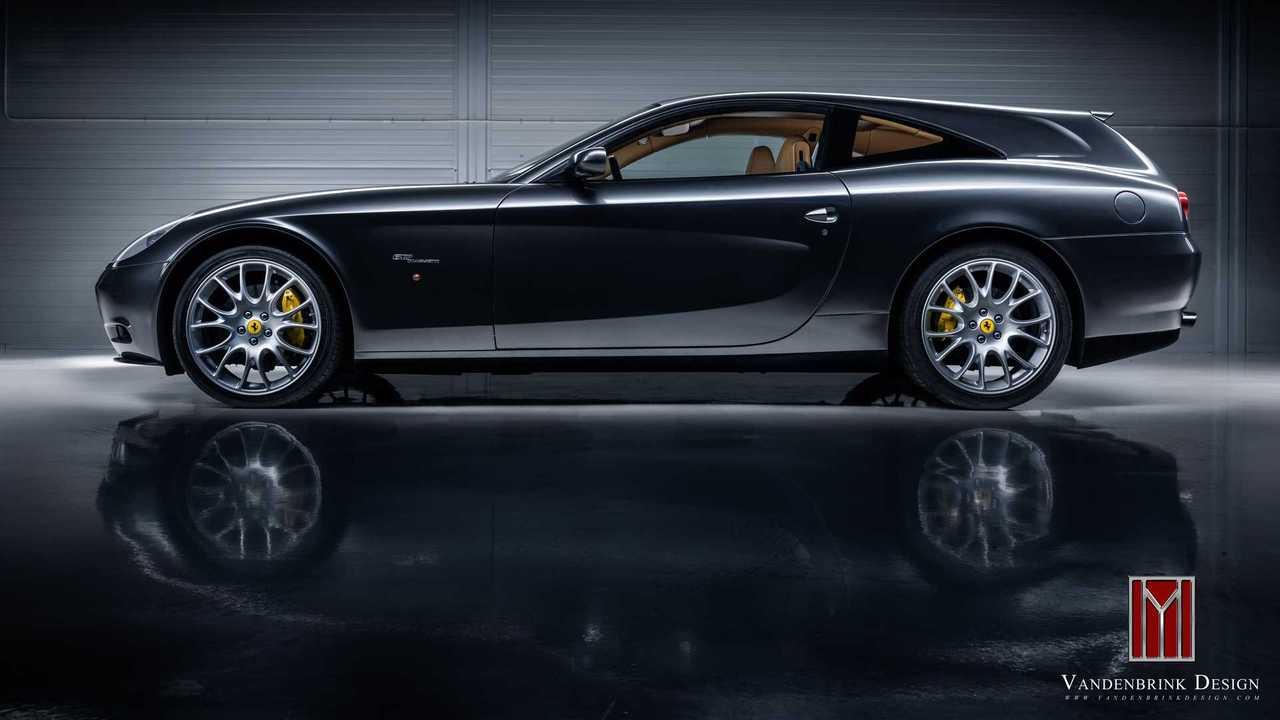 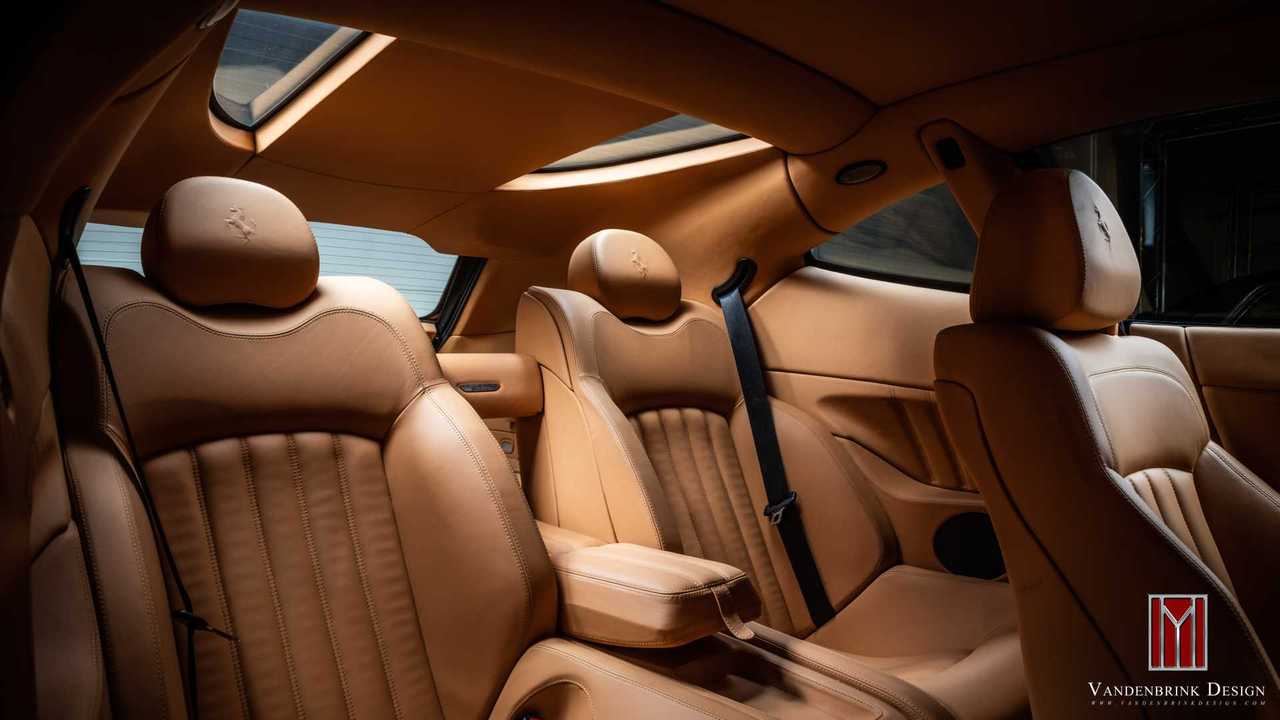 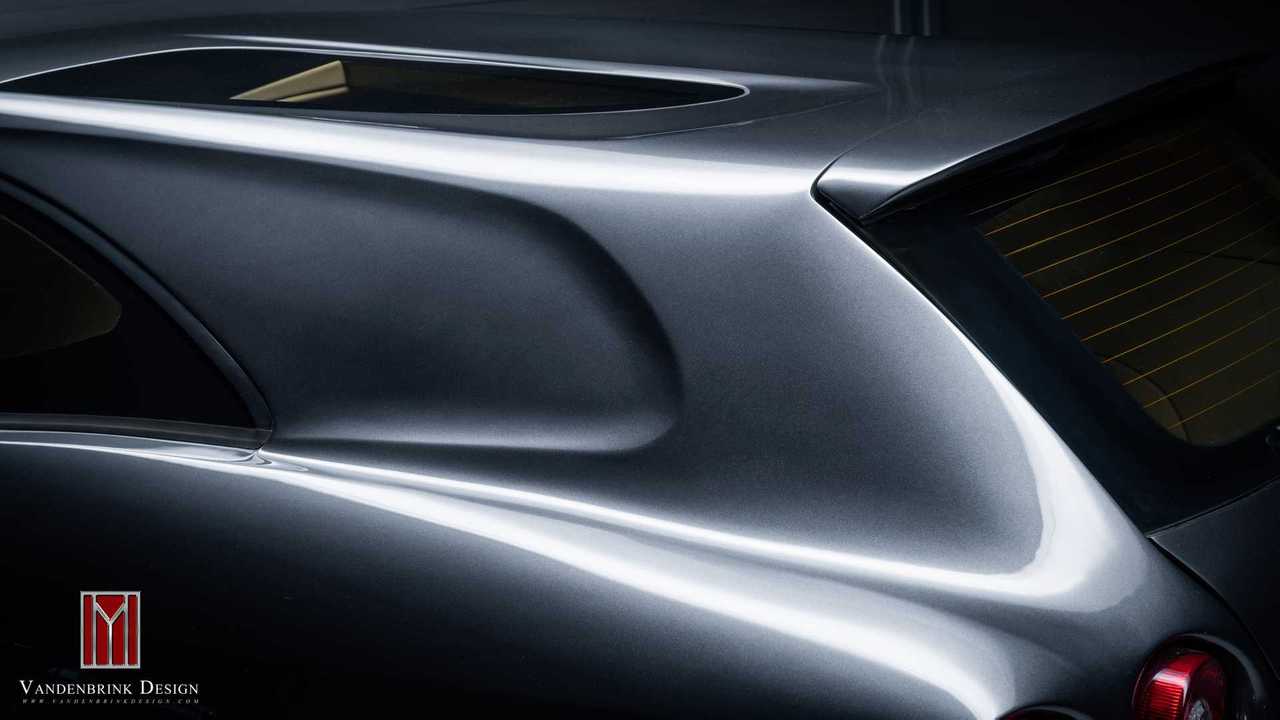 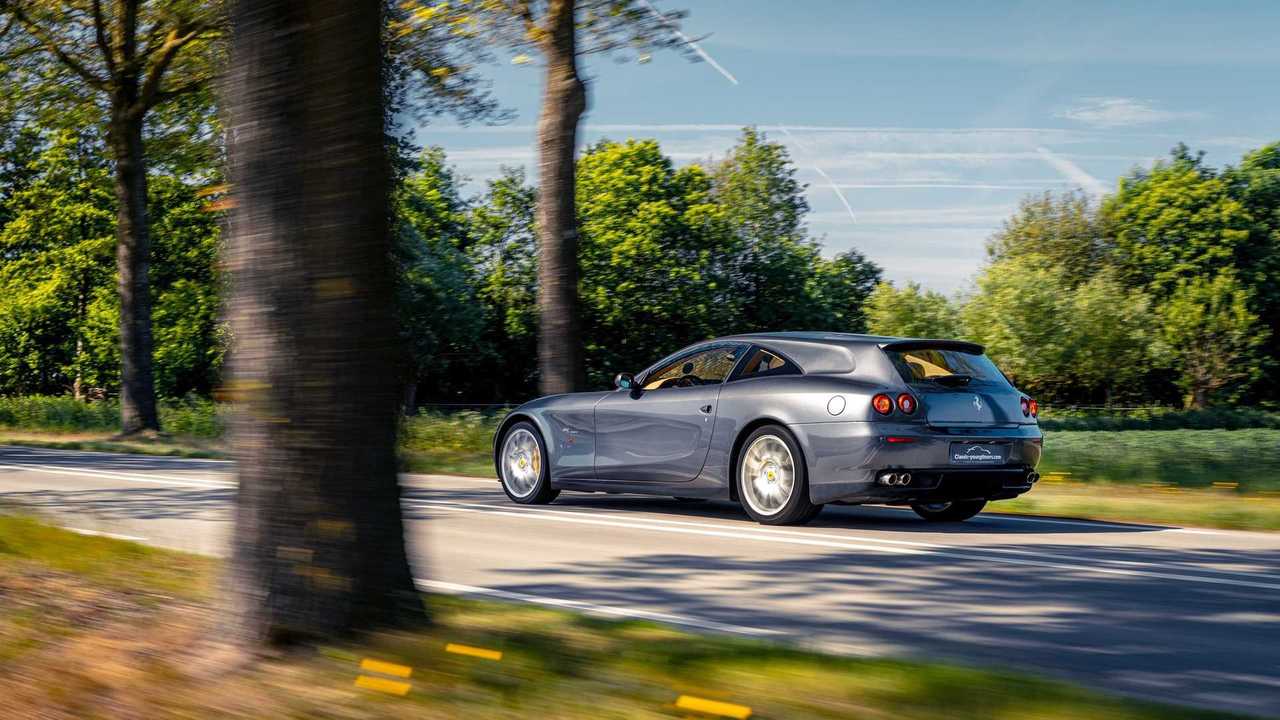 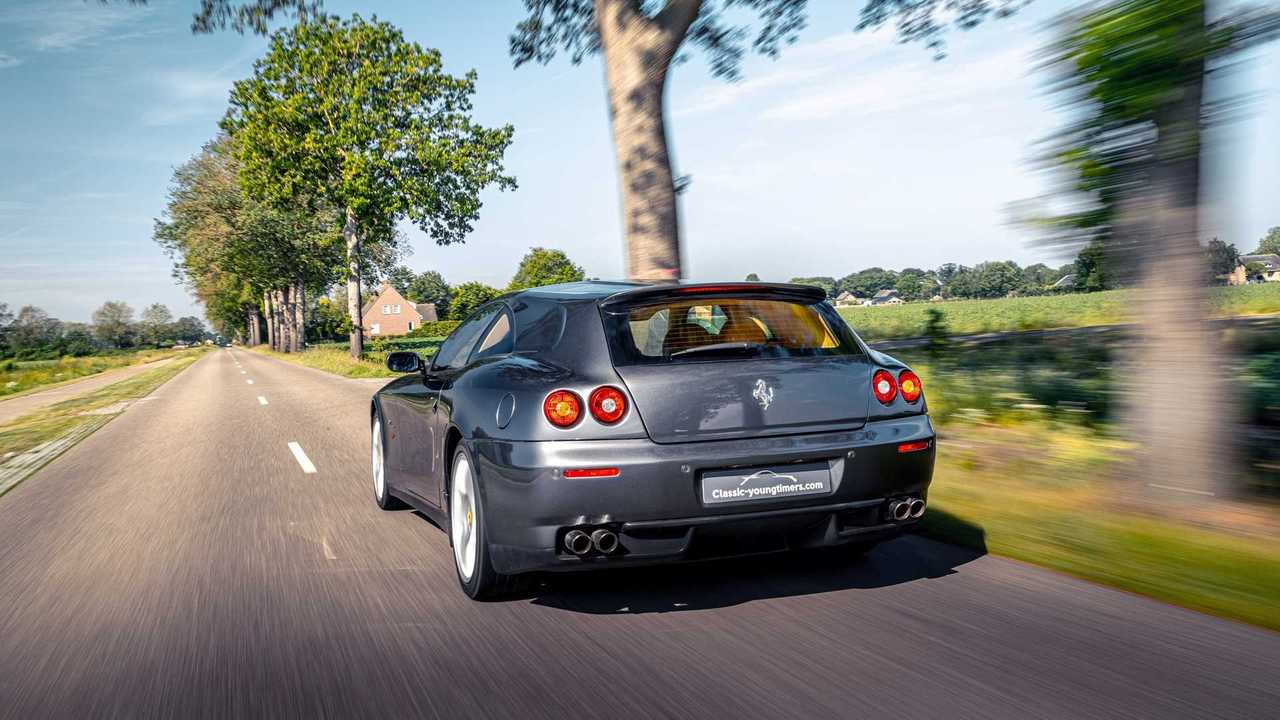 Speaking of passengers, the 2 + 2 arrangement in the Scaglietti makes for a good starting point to add a bit more space. Vandenbrink doesn't specify how much interior capacity is added, but the cargo area looks rather generous considering the 612's shape. Headroom looks a bit better for rear-seat passengers as well, and a pass-through to the backside looks perfect for carrying a set of skis to the slope. Getting there might be interesting though, since the 612 packs a 5.7-liter V12 sending 540 horsepower (403 kilowatts) to the rear wheels. With the extra mass at the rear, however, a good set of snow tires would probably take this car to some surprising places.

That said, we highly doubt the Vandenbrink Shooting Brake would ever see such conditions. This is the only one in existence, and future models are strictly build-to-order. As for price, it's a bespoke Ferrari from a custom coach builder so if you have to ask … yeah, you know the drill.