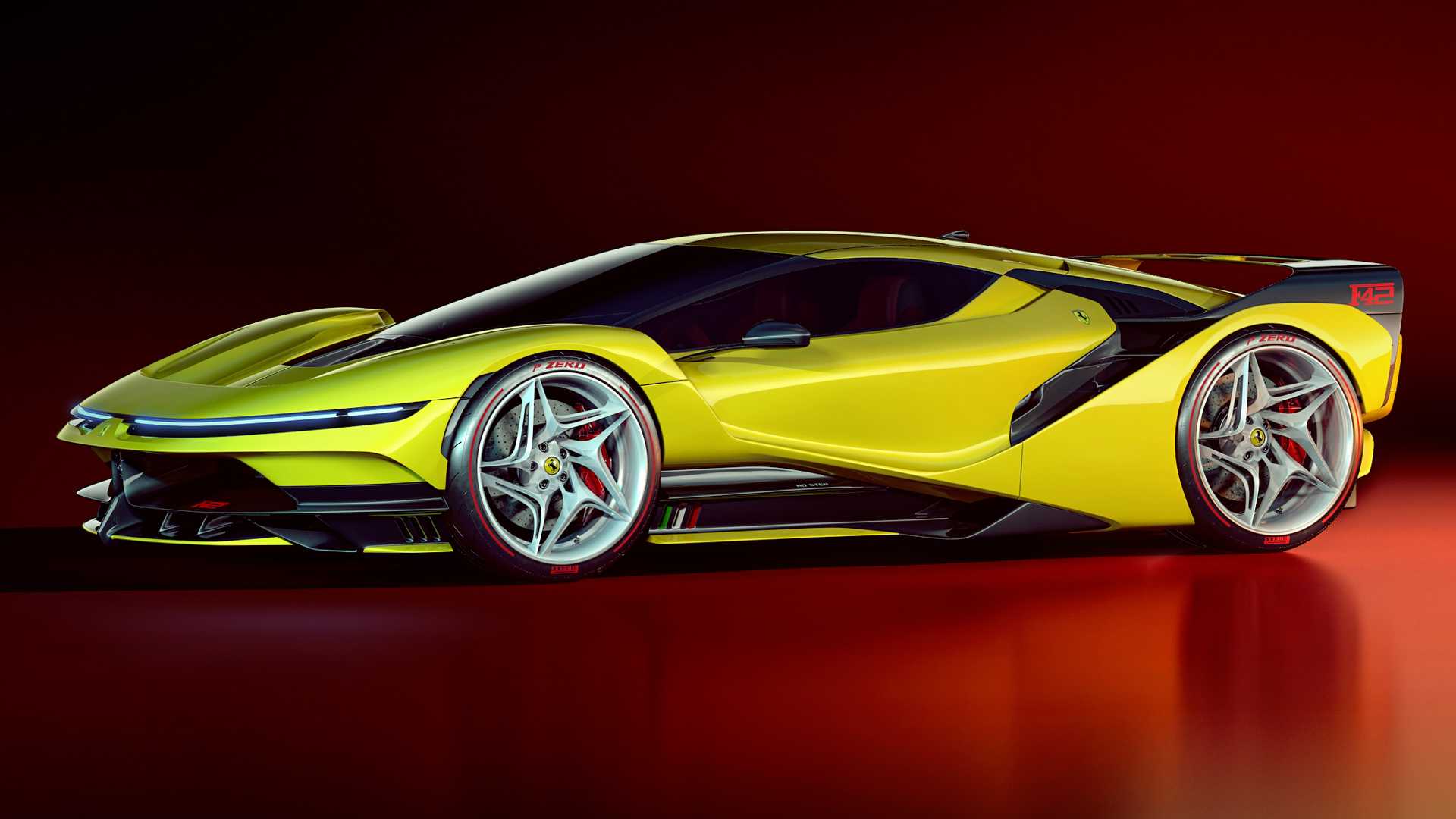 Ferrari F42 Concept Is A Modern Take On The Iconic F40

Artist Paul Breshke digitally rendered this gorgeous 'what if.'

The Ferrari F40 is an icon. One could even argue that the V8-powered coupe is one of the best supercars ever produced. But the F40’s discontinuation in 1992 marked the end of an era; Ferrari quickly replaced it with the F50 in 1995, and the Enzo later down the line in 2002. But one rendering artist wants to bring the iconic F40 back in the form of a modern supercar.

Dubbed the Ferrari F42, artist Paul Breshke took seven months to create his virtual Ferrari F40 descendant, and the end result is a stunning "what if." Drawing inspiration not only from the iconic F40, but also multiple Ferrari models, the concept has a sleek front fascia highlighted by slim LED headlights, multiple vents and carbon fiber trim pieces, and a lower diffuser with body-colored accents. 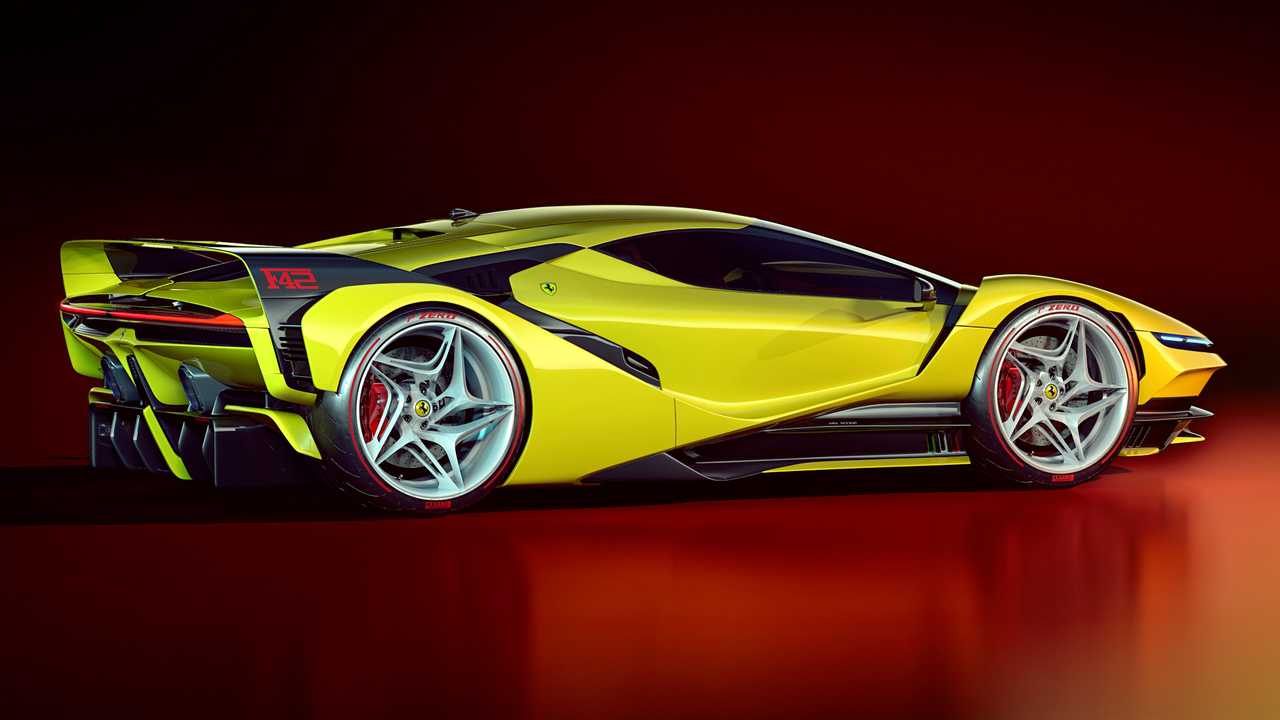 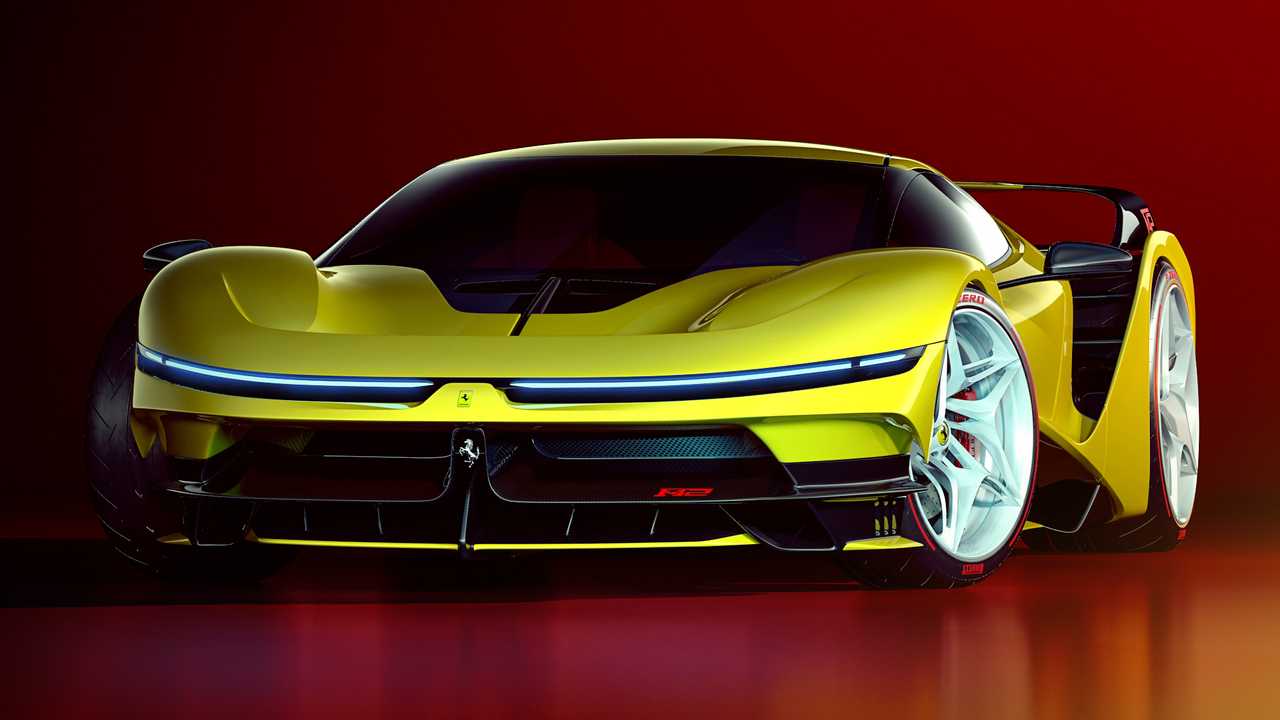 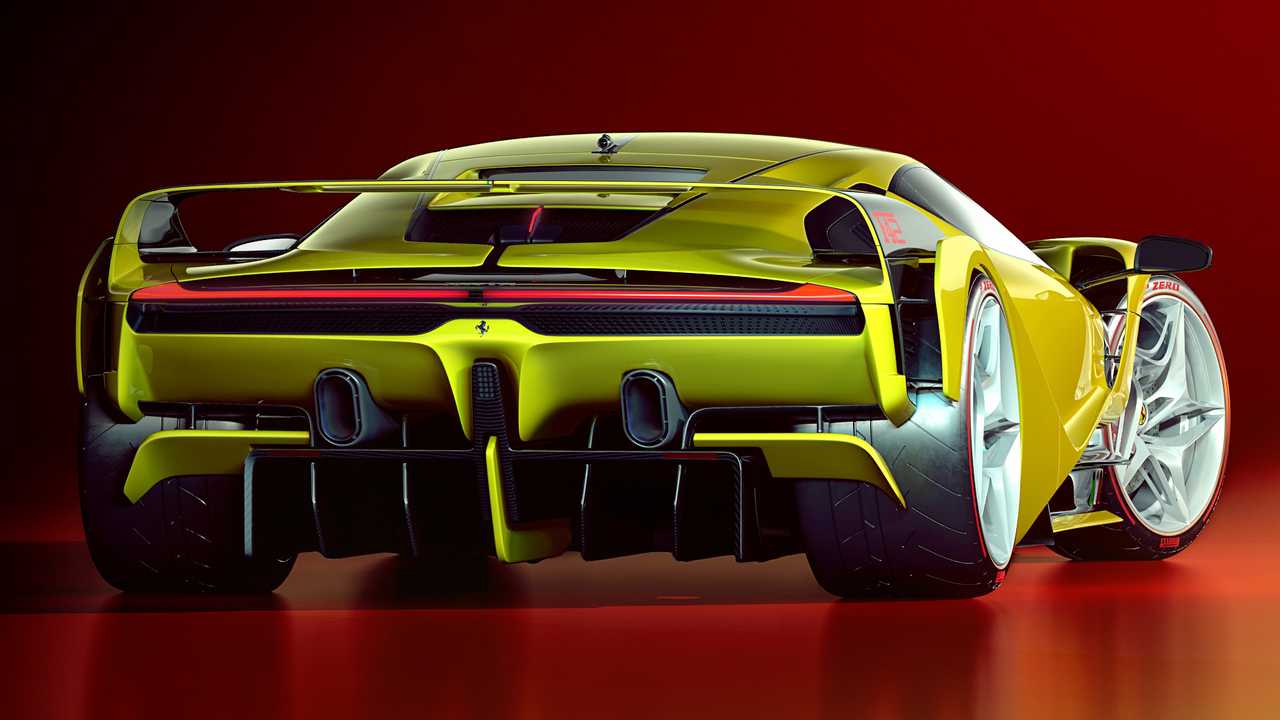 There are obvious nods to the F40 in this concept’s DNA – just look at that wild rear wing. Even the directional wheels look like futuristic F40 spokes. But we also spot ties to modern cars like the P80/C race car and F8 Tributo as well, particularly in features like the vented hood and pointed nose piece. And the side profile even shares some characteristics with icons like the LaFerrari and Enzo.

"The first thought on Ferrari F42 was to create a new version of F40," Breshke tells us via email. "But each idea that I tested didn’t look good enough. That’s why I changed my mind and went in another direction, which was creating my own version of the Ferrari look inspired by a few models of the brand."

Unfortunately, this is probably the closest we’ll ever get to a modern F40 – Ferrari has no plans of bringing the icon or the nameplate back to life. But at least the company promises two new sports cars in 2020, the long-awaited Purosangue SUV finally debuts in 2021, and a new hypercar in 2022, each bolstering the brand’s already impressive lineup. As for a contemporary take on the F40, all we can do is dream.

The Future Of Ferrari: