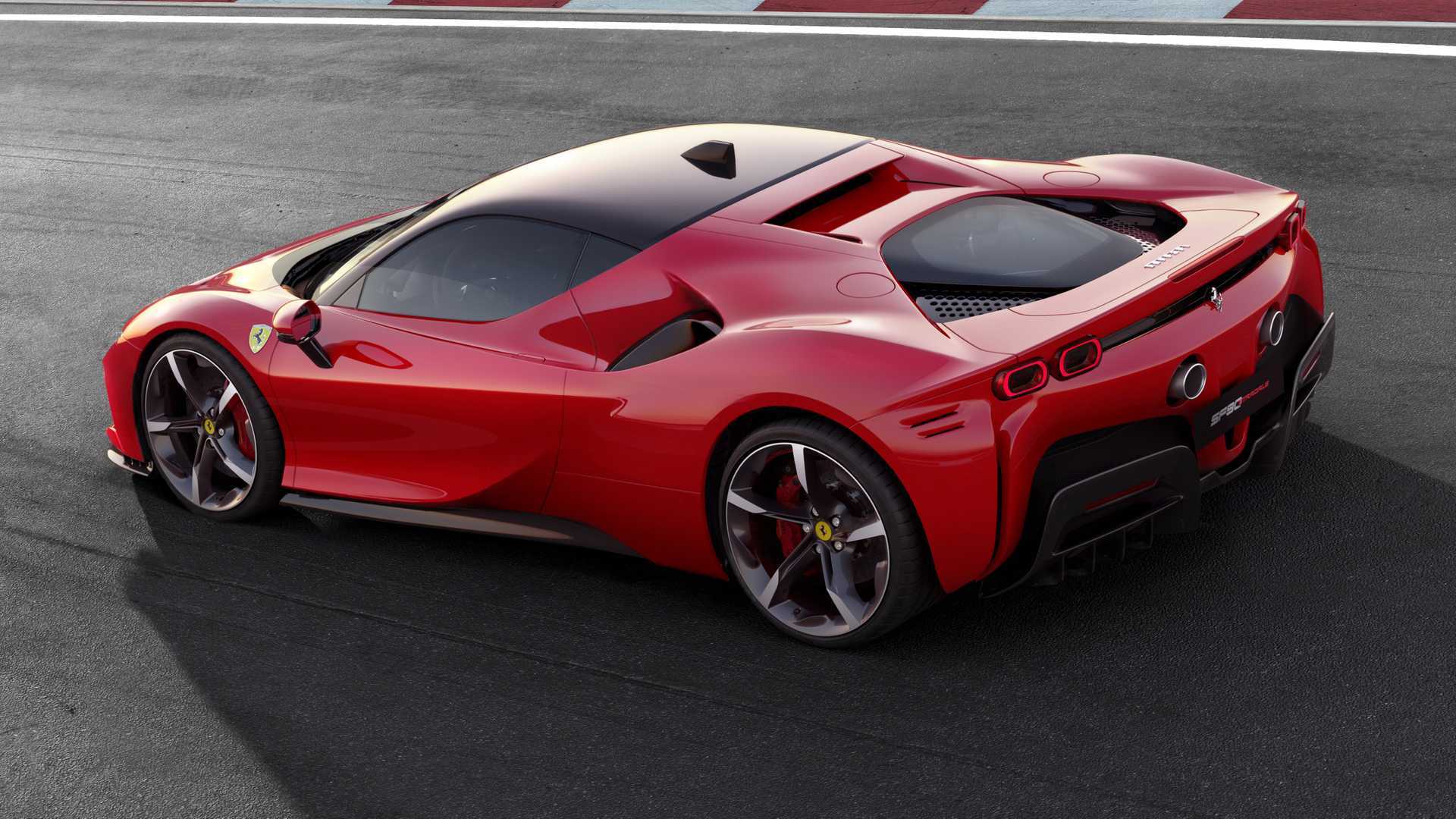 When Ferrari revealed the SF90 Stradale, their most powerful roadgoing supercar to date, it marked a change in the brand's direction and their future products. The SF90 Stradale is the Italian marque's first plug-in hybrid electric vehicle, with the supercar generating overwhelmingly positive reactions from customers and brand loyalists alike. With the actual first batch of cars reaching customer homes by the summer of 2020, it's clear the Ferrari is taking steps towards electrification. The question is, how far are they willing to go now that extremely fast EVs are now a definitive arena for supercar and hypercar manufacturers?

In an interview with Autocar UK, Ferrari's chief marketing and commercial officer Enrico Galliera stated that there are no definitive plans for an EV yet, and not to expect one for at least five more years. That's in line with their patent filing and rumors surrounding a Ferrari EV, which we also ran a story on earlier this year. “There are some competitors entering the market with new technology that we will look at, but will that be a problem to Ferrari? I think not, because of the specific niche Ferrari targets,” Galliera told Autocar. He goes on by saying that battery technology has not developed enough to meet the needs of a supercar, let alone Ferrari. It's not something he's ruling out, it solely depends on how far technology can come to allow them to produce something that's still 100% Ferrari in DNA.

Ferrari's PHEV Is Laying The Foundations For An EV:

“As soon as electrified technology is developed, that will allow us to produce a car that fits with our position. But the key is the technology: we will not just make a Ferrari that’s electric for the sake of it. If we bring in new technology, then we need to bring something new to the market. That’s how Ferrari has always worked with new technology. The evolution of new technology is 100% in the DNA of Ferrari.” If you're going to do it, might as well do it absolutely right on the first try, right?