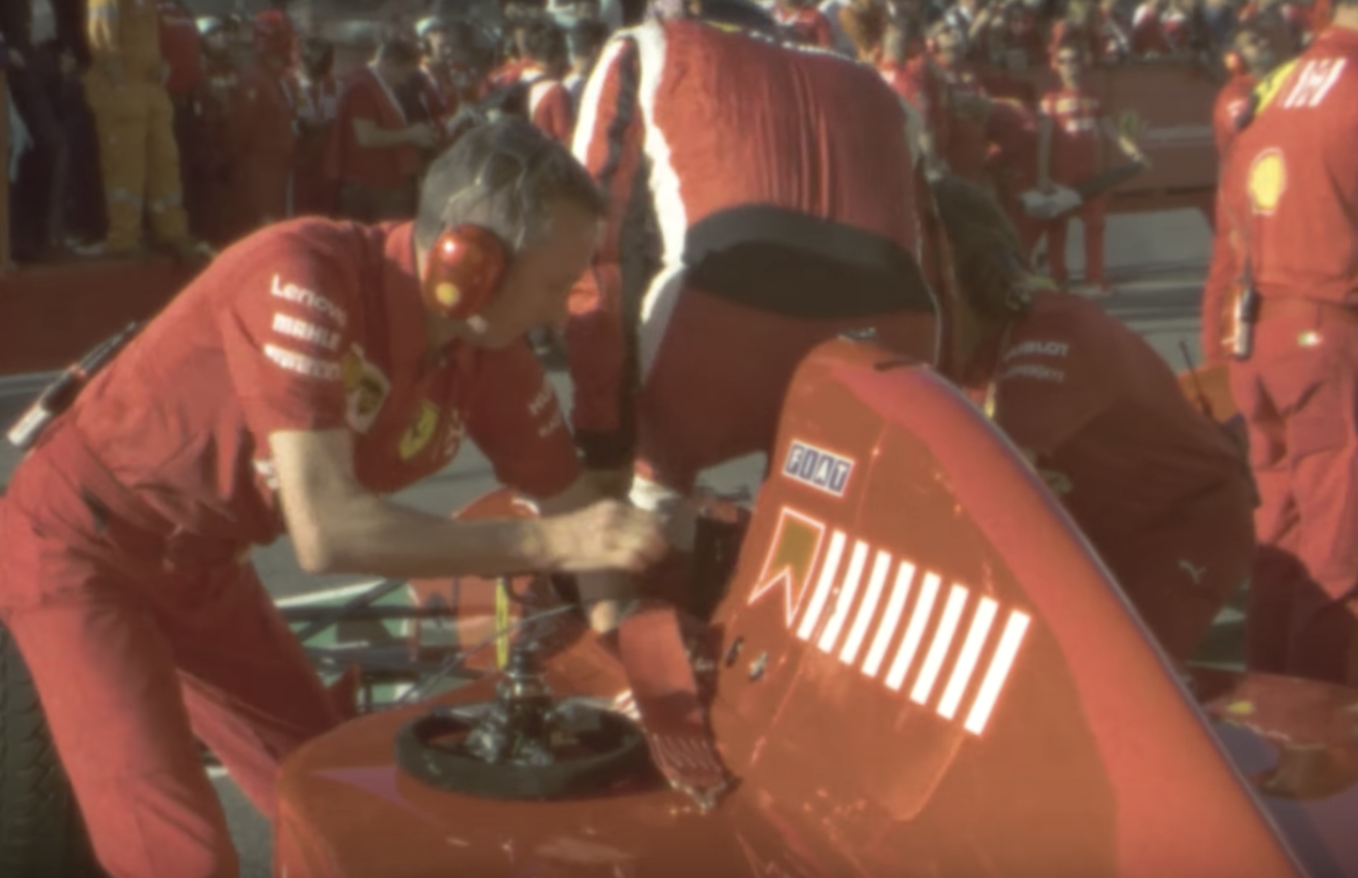 There's something special about vintage lenses and film.


These cutting-edge race cars are 50 years younger than the cameras on which they were shot, but the vehicles feel like they have traveled through time. This is the effect of nostalgia (and a Super8 camera). The grain, the color tones, and the depth of light (or lack there of) all contribute to that old ‘film’ look. And you can emulate such effects with computers today, but nothing comes close to the precious imperfections of an actual film camera. Simply seeing the beautiful country of Italy, before the cars are even shown, you feel like you are witnessing history.

These days, Youtubers have 4K video, stabilizers for smooth motion, and various software tools to show the ins and outs of every car you can imagine. Videos of exotic cars are abundant as ever, but where is the effort? As one of the commenters on youtube points out, there is so much work put into shooting, developing, and producing film. And you can feel it.

The Information Age has filled us to the brim with stats, figures, and detailed histories of car models. And this has been wonderful for car enthusiasts, myself included, but this video shows that attention to detail is just as important as the details themselves!

So we applaud the filmmakers for sharing this refreshing perspective with us. We don’t know how much torque that Ferrari is producing and we don’t care to see every design feature up close. For now, we are just embracing these new images from old cameras and letting the nostalgia take its course.