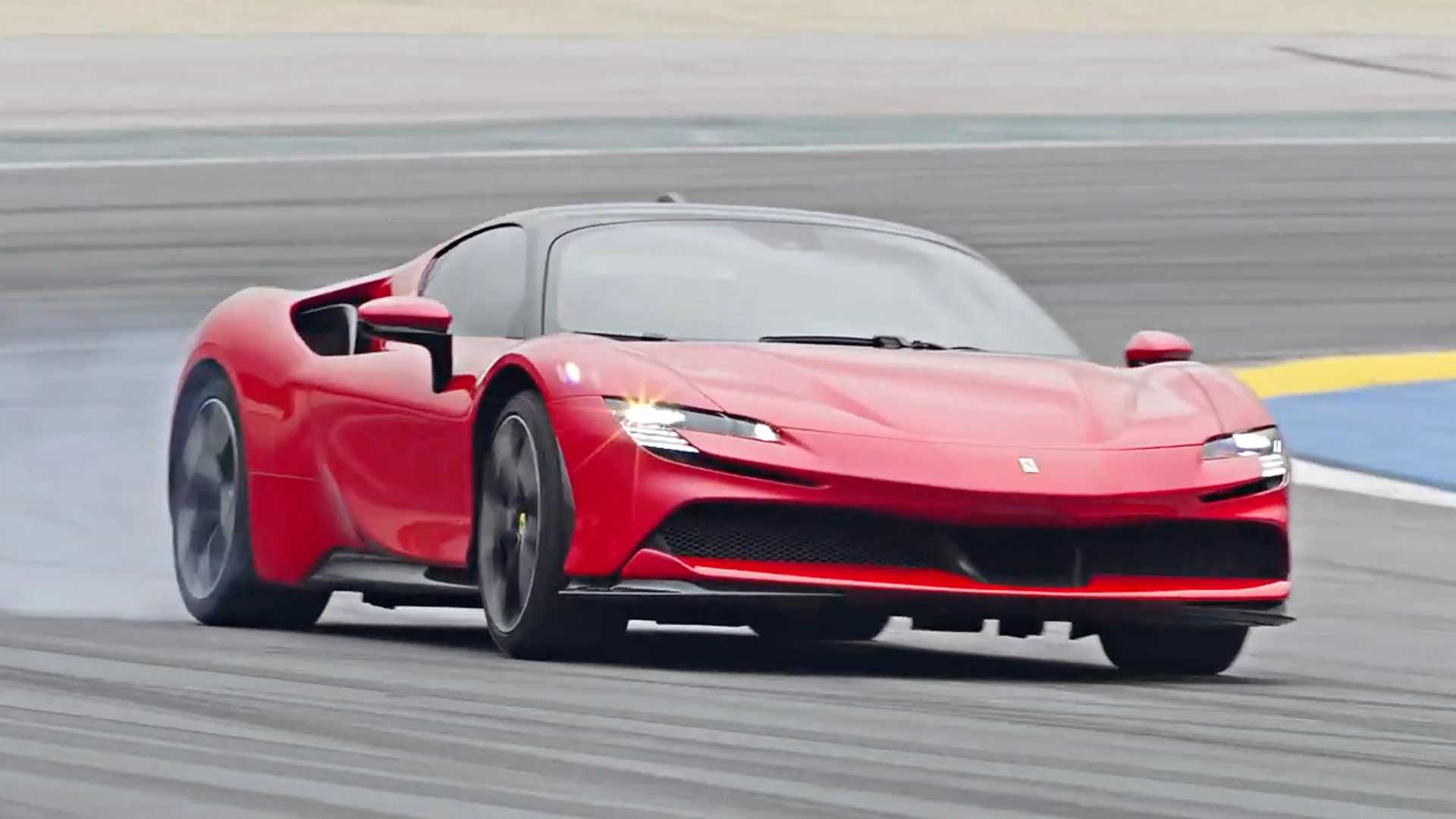 If our calculations are correct, it's even faster than Ferrari claims.

The Ferrari SF90 Stradale is a fantastic machine. Some would argue it’s better than that, and with a powertrain developing 986 horsepower (735 kilowatts), they would be well-supported. Others might argue it’s worse because, in the quest for speed, the SF90 Stradale utilizes prolific electrification. No matter which side of the argument you land upon, there’s no denying this hypercar is very, very fast.

That’s brought to life in the above video, which showcases a short sprint in an SF90 Stradale. In this case, we mean short in terms of time, because it absolutely rips from a standstill to 200 km/h (124 mph) quicker than most cars can reach half that velocity. The clip doesn’t offer specific timing during this acceleration run, but our armchair stopwatch technique returned a 0-100 km/h (0-62 mph) time of 2.3 seconds. The 200 km/h mark happened in only 6.5 seconds. Both stats are quicker than Ferrari’s official claim of 2.5 seconds and 6.7 seconds, respectively.

It must be noted that our times aren’t scientific by any means. For that matter, any mechanical timing of this car will be extremely difficult because, well, just watch the speedometer. With all-wheel-drive gripping the pavement and the launch control system utilizing power to the fullest extent, the speed clicks upward at a staggering pace. The SF90 Stradale is the most powerful road-going Ferrari ever, and it's quick enough to hold it's own against any production car money can buy.

And lest we forget, this Prancing Horse also operates with a measure of efficiency. With two electric motors driving the front wheels, this plug-in hybrid can run on pure electricity at speeds up to 84 mph and for a distance of 15 miles. A third electric motor between the engine and transmission takes combined electric power to 217 hp.

That leaves the SF90’s twin-turbocharged 4.0-liter V8 to make up the difference. It produces 769 hp the old-fashioned way – singing a high-revving Italian V8 tune that would make Enzo proud.