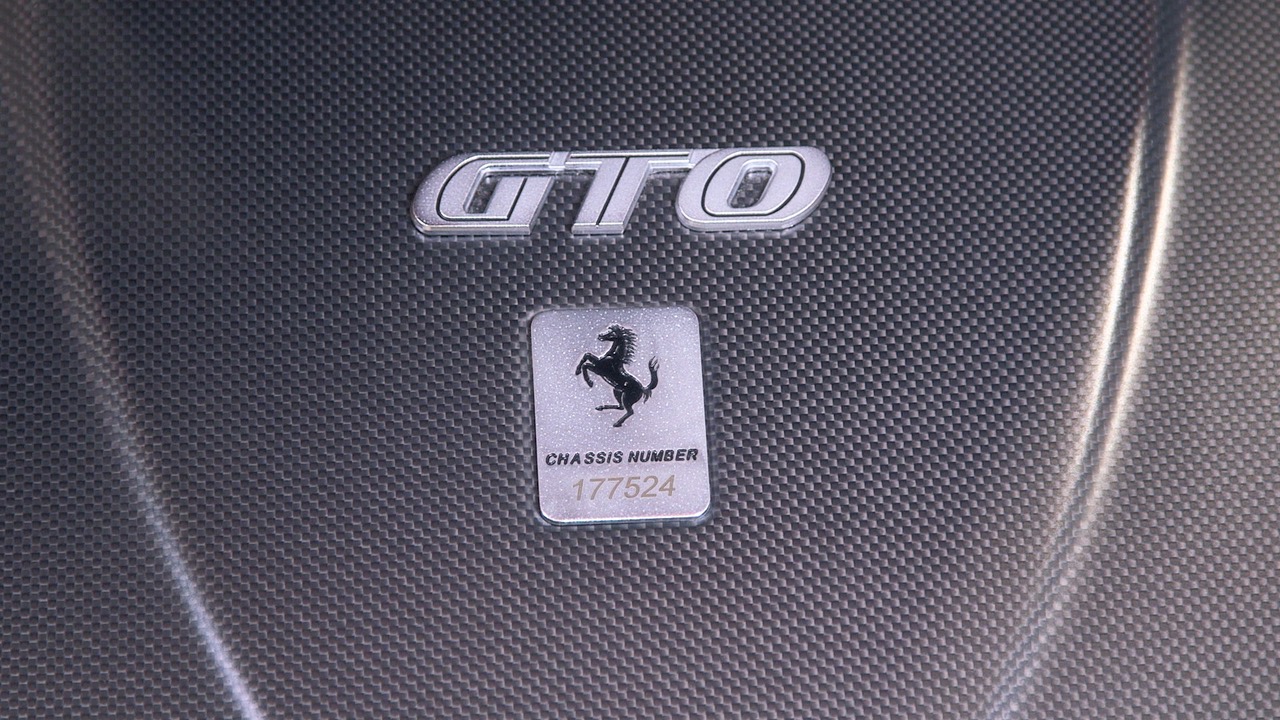 5 Reasons the Ferrari 599 GTO is an underrated supercar

Julia Piquet presents 5 reasons why the 599 GTO is an underrated supercar.

Despite various mid-engine supercars entering the market and setting records, the 599 GTO remains loyal to a proven drivetrain. Up front this exclusive prancing horse packs a legendary Ferrari V12 that send 661hp and 460lb-ft through the rear wheels. The 599 GTO does 0-60mph in 3.3 seconds and the top speed is over 208mph.

The 599 GTO is faster around the famous circuit by a second, and though this may trigger some Enzo fans, the GTO is helped by being 8 years newer and specially tuned. Currently, the 599 GTO is number 8 all time at Fiorano, but that won't last for long. Things move very quickly at Ferrari.

The 599 GTO utilizes carbon fiber construction and eliminates excessive features, though it is not as bare-bones as the F40. It has stereo, A/C and other power features, but they are all unnecessary, since all you will want to do is roll down the windows and listen to the engine sing. At over 3500lbs the GTO is fairly heavy for a supercar. It is 500lbs more than the F50 and 220lbs less than the Enzo.

The only other models that carry the GTO emblem are the 1962 Ferrari 250 GTO and the 1984 288 GTO. An interesting note though: the Ferrari 599 is the only GTO not amalgamated for racing.

This makes the 599 GTO one of the most rare modern Ferraris, more rare than the newer F12tdf. The most rare of them all includes the elusive gated manual transmission. With a couple of secretive conversions in existence, no one quite knows how many manual 599 GTOs there are, but you can probably count them on one hand. Over all, production was limited to just 599 units.