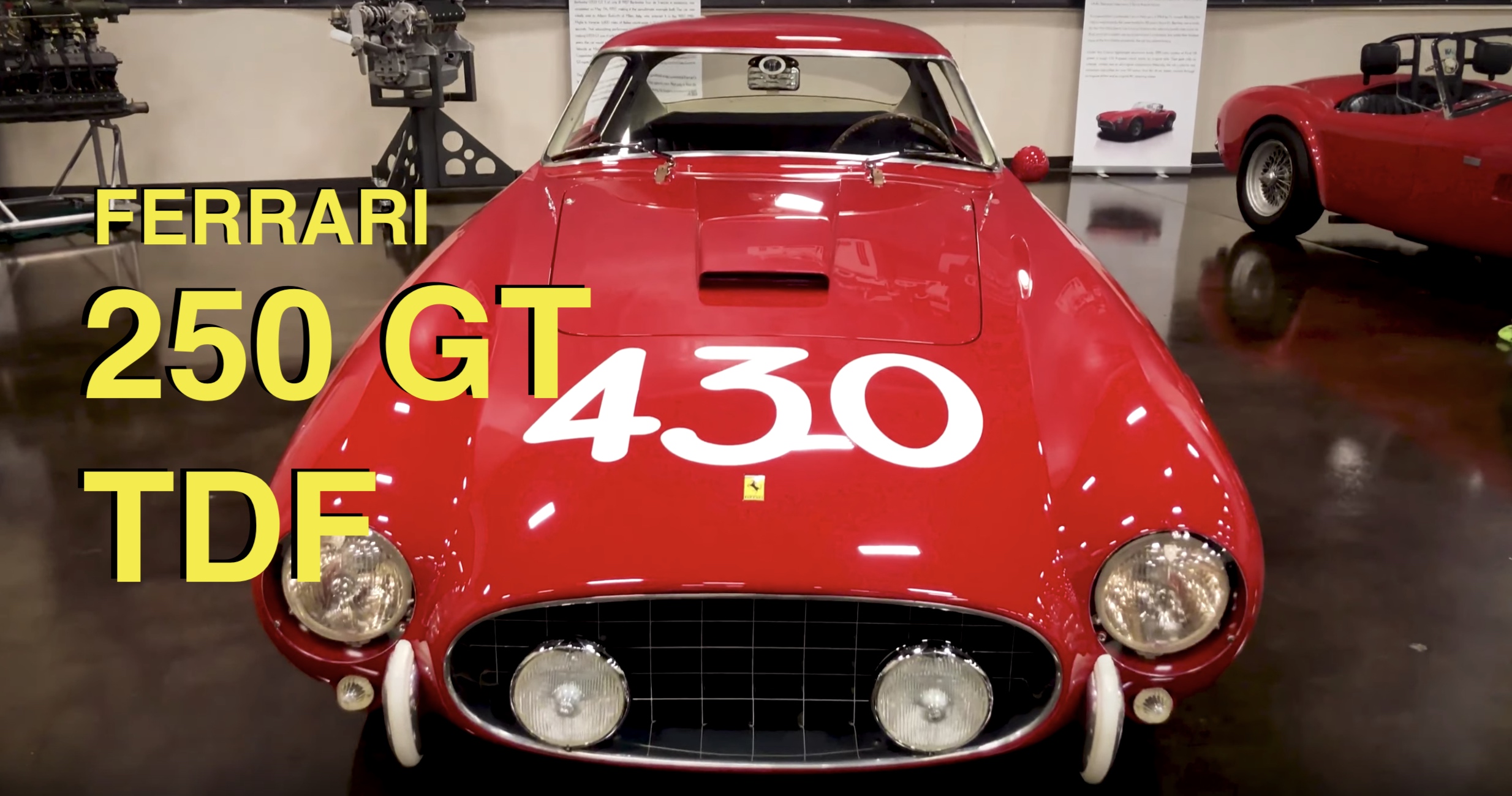 Over 60 years have passed, and few cars can yet compete with this rare Ferrari's design and history.


By the late 1950s, Ferrari's 250 GT had become the most successful 3 litre car of its era, domination the Tour De France and achieving numerous class victories on both sides of the Atlantic. Despite that success, production of Ferrari's appropriately named 250 GT Tour de France remained exceptionally low.

Berlinetta 0703 GT, 1 of only 8 Berlinetta Tour de France in existence, was completed on May 7th, 1957, making it the penultimate example built. The car was intially sold to Albino Buticchi of Milan, Italy, who entered it in the 1957 Mille Miglia to traverse 1,000 miles of Italian countryside in 11 hours, 44 minutes and 27 seconds. That astonishing performance placec Buticchi 4th in class and 9th overall, making 0703 GT on of only four Gran Turismo cars to finish in the to 10. In the coming years, the car would appear in many premier events, including the Coppa Lombardia Velocità at Monza, the Aosta-Gran San Bernardo Hillclimb and the prestigious Coppa Inter-Europa at Monza. And in 2010, on the heels of an extensive restoration, 0703 GT made its official Pebble Beach debut, garnering prestigious Second in Class honors. 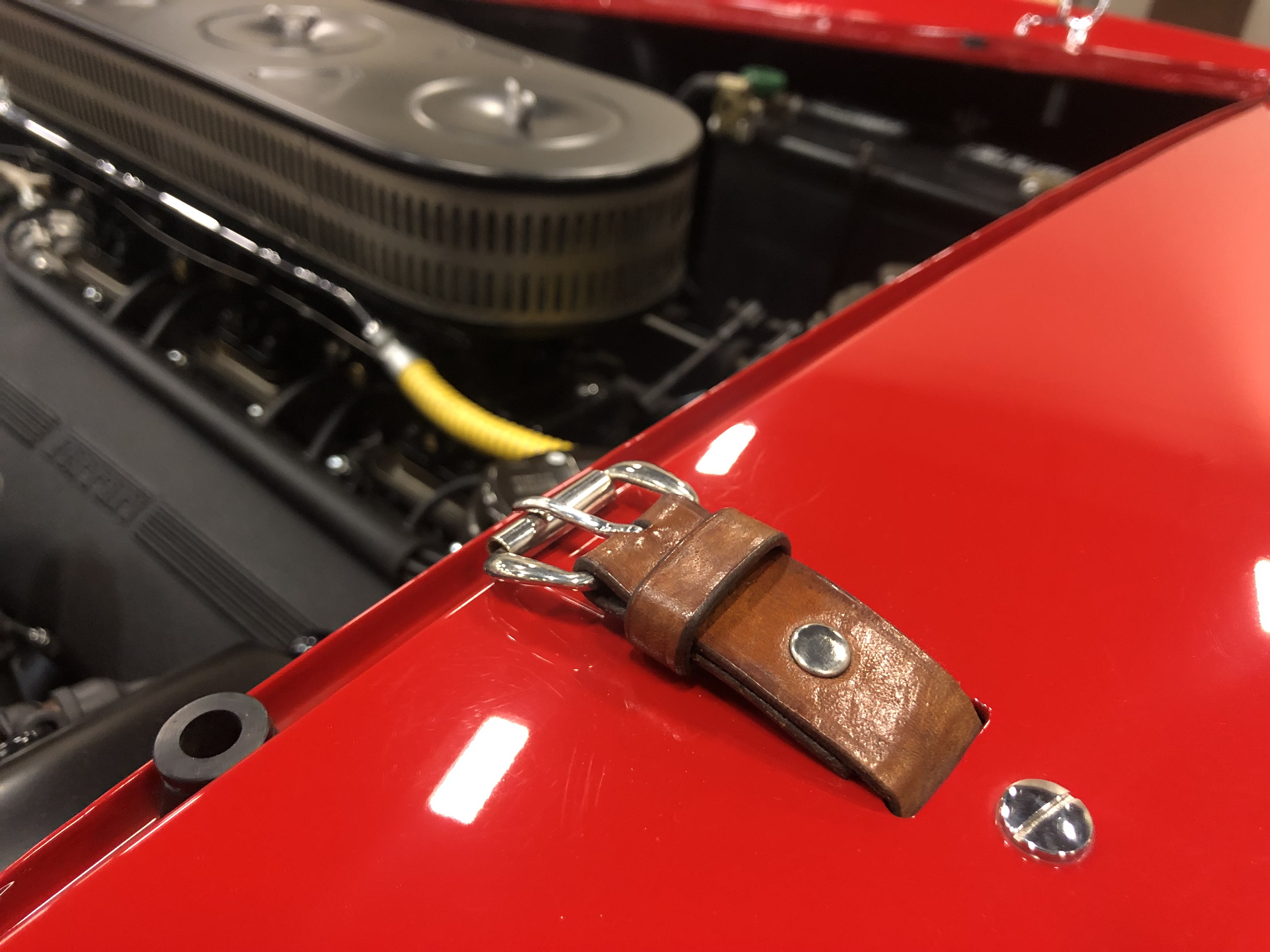 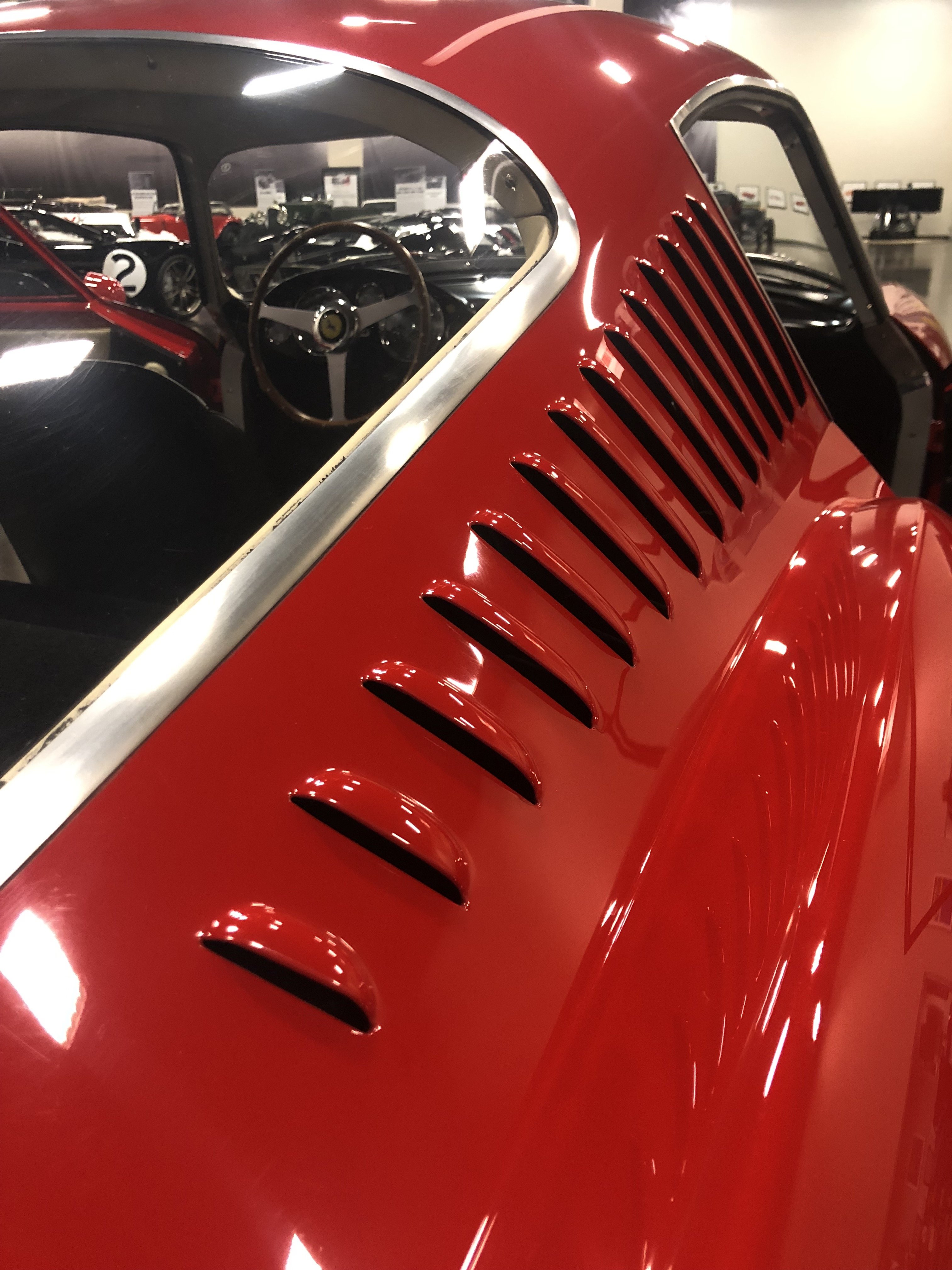 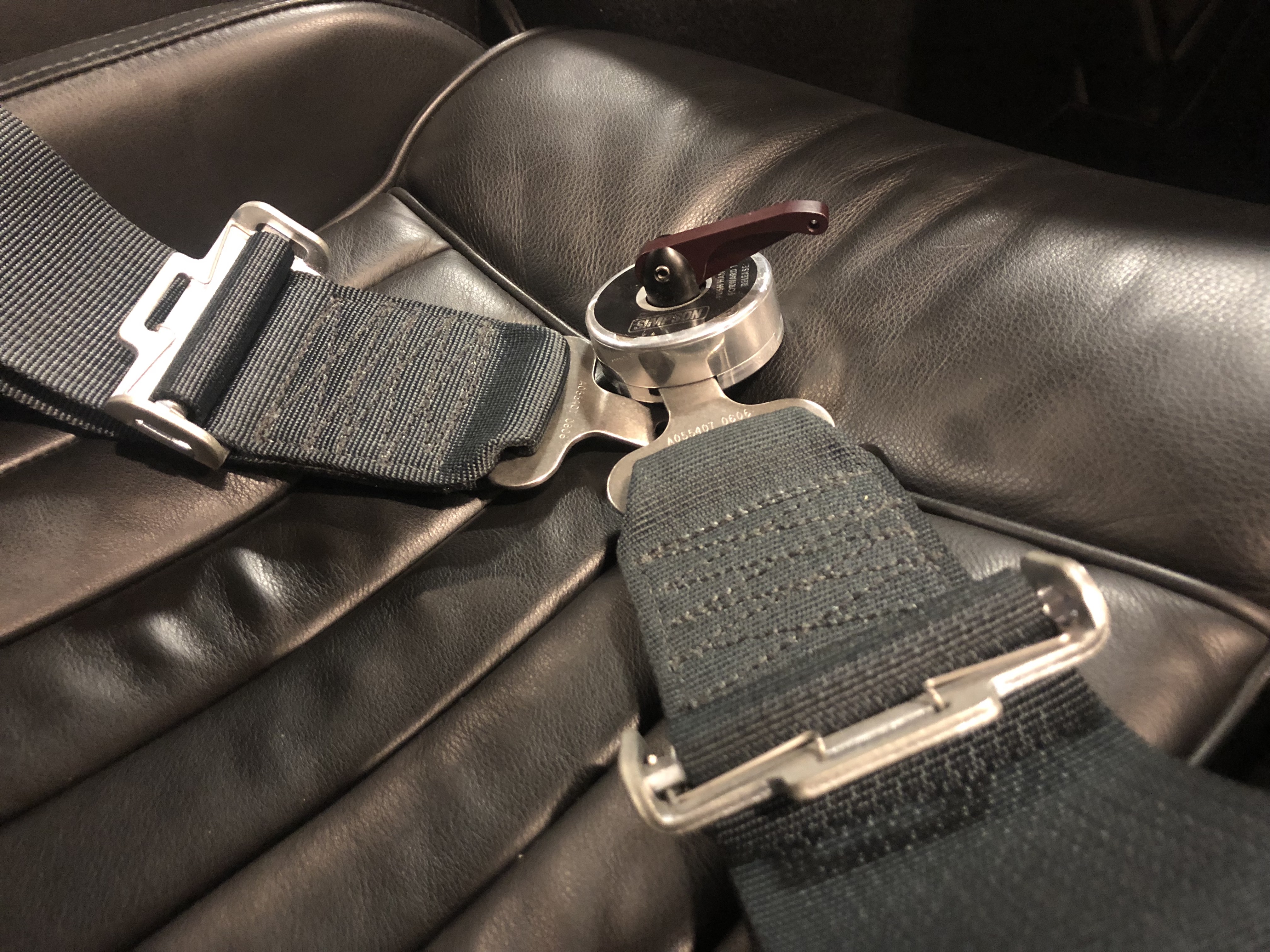 The 250 GT's dominance of one of motorsports' greatest eras cemented Ferrari's legacy as the world's foremost builder of first-class sports cars. Not only is Tour de France 0703 GT a car of unrivaled rarity and beauty, its history, provenance and originality are beyond reproach. 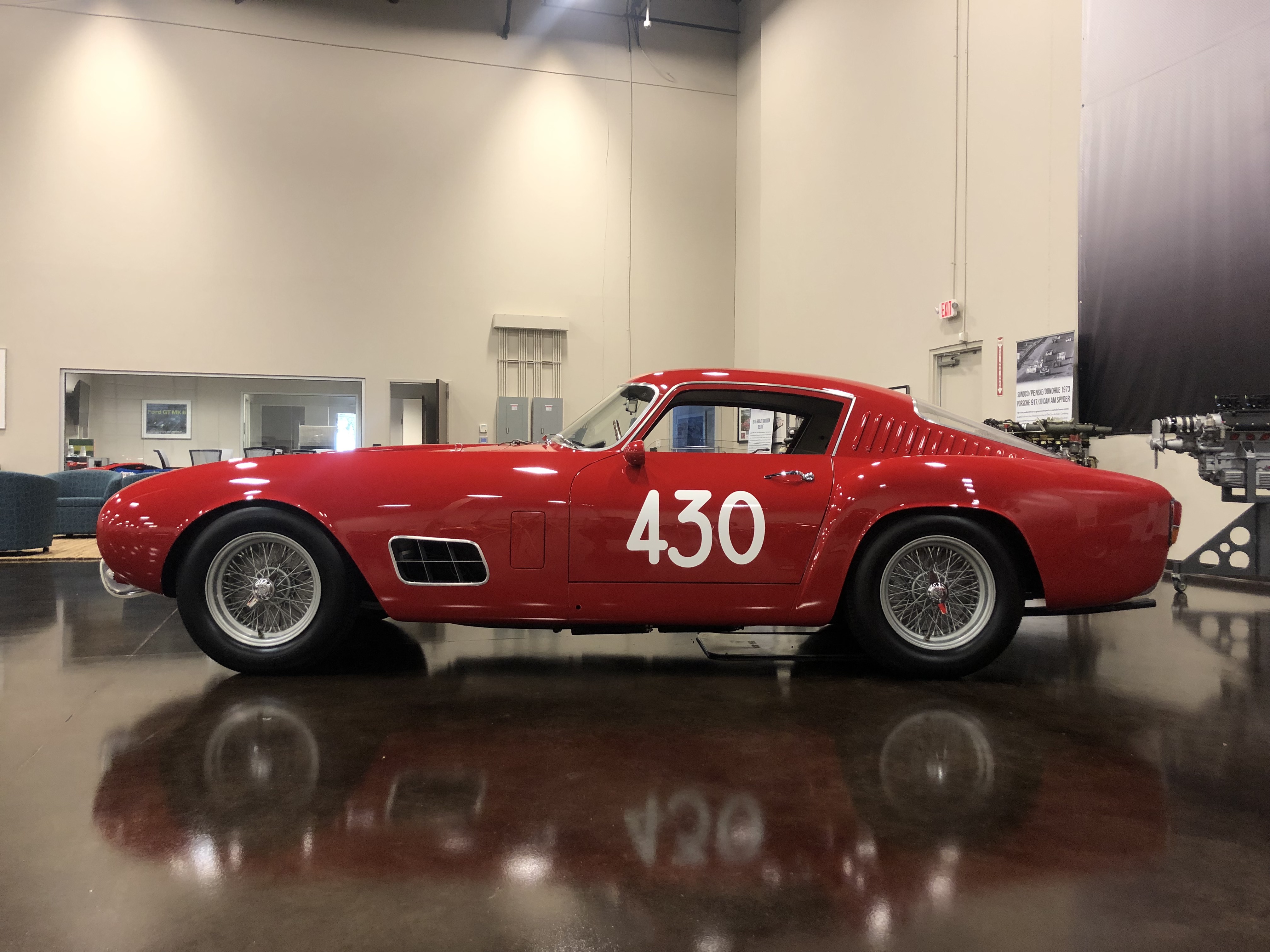 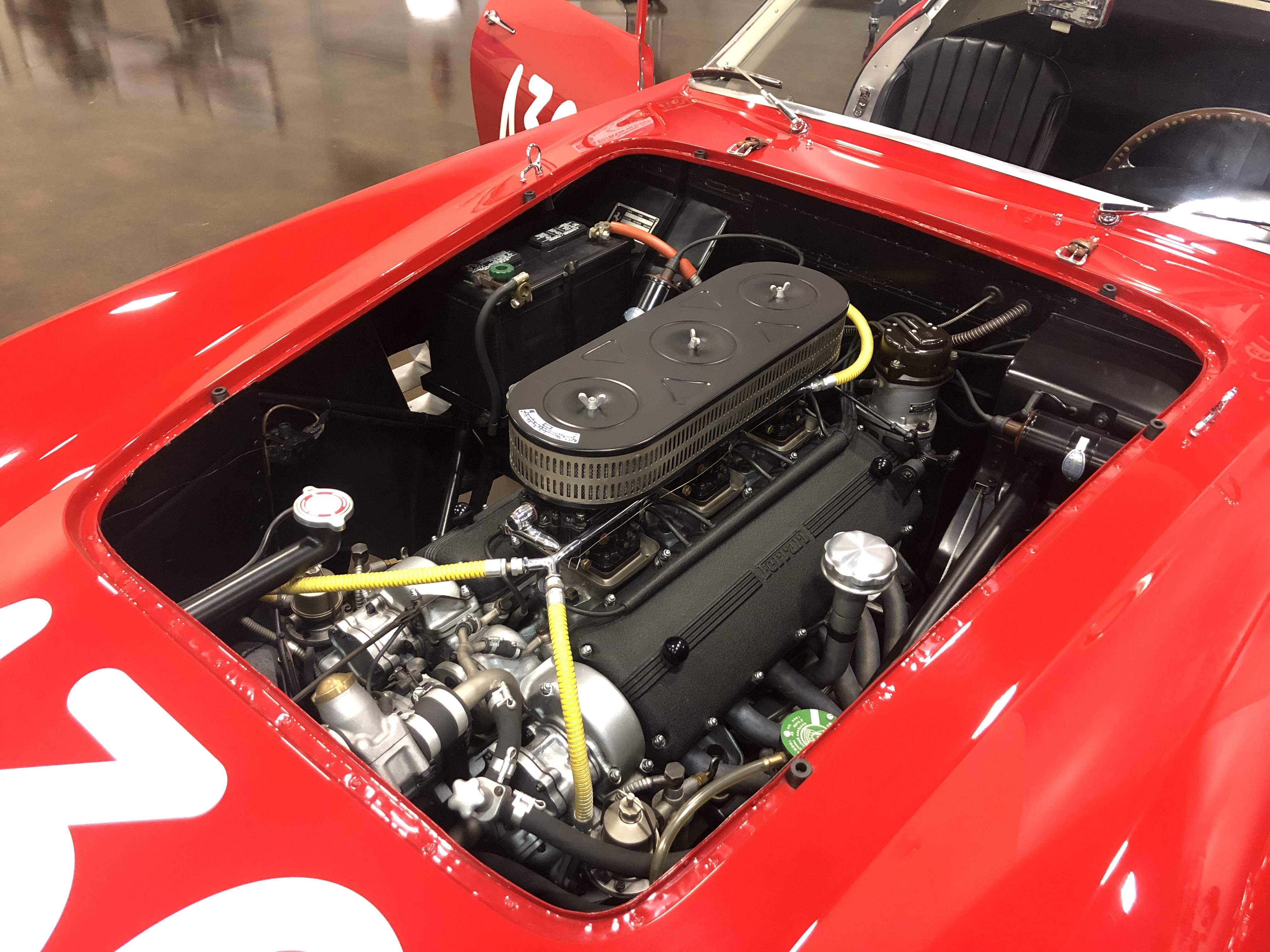