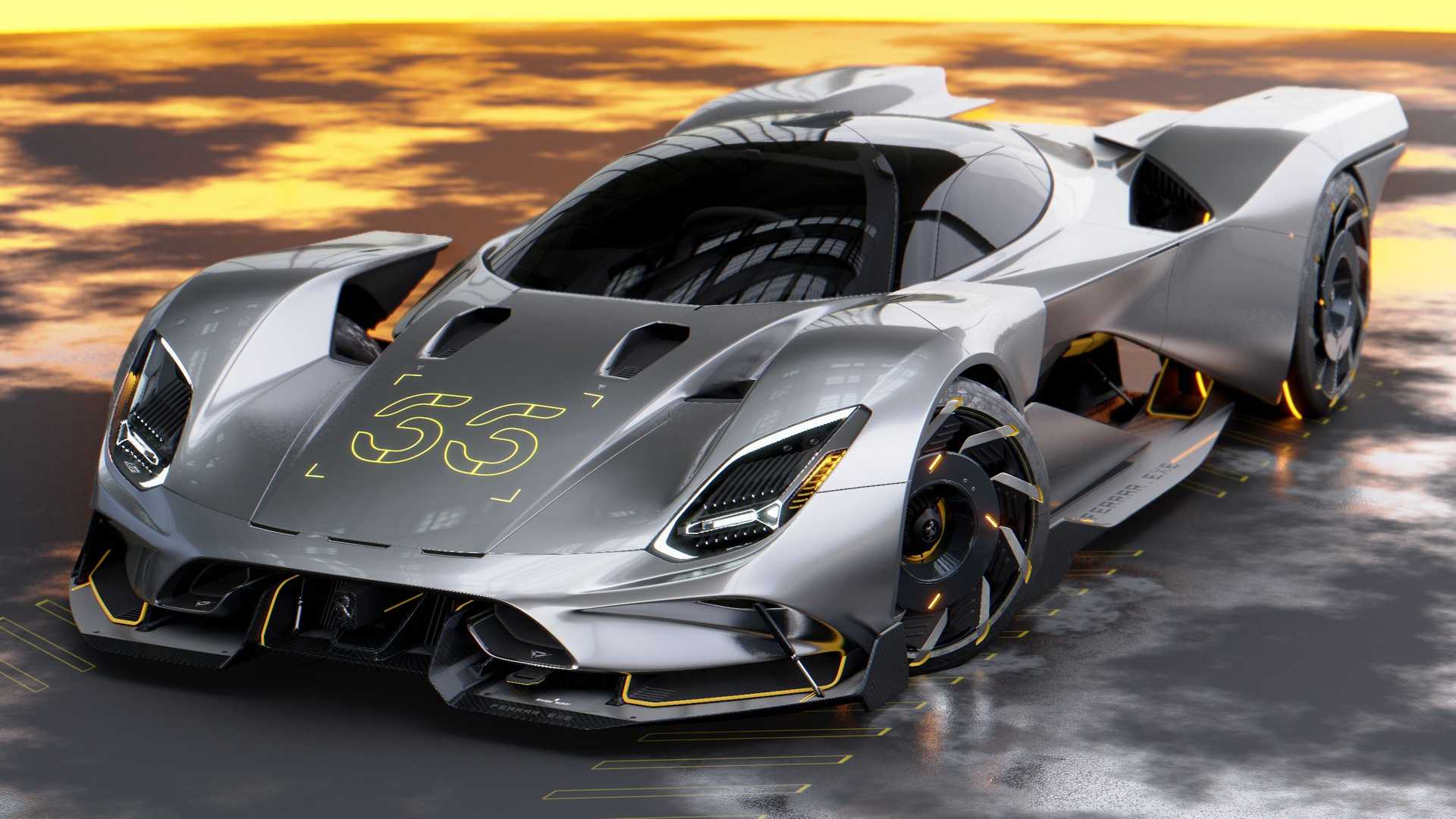 A lot of people have been talking about Cyberpunk 2077, for better or worse. The open-world video game puts you in a dystopian metropolis where you have to fight humans and robots all in a bid to steal some crucial technology from the game's major corporation. But one of the most fun elements of Cyberpunk 2077 – much like Grand Theft Auto – is that you can hop into any futuristic vehicle you see fit. And one artist created a Ferrari hypercar concept that would fit in perfectly with the popular game.

Leyang Bai, a rendering artist and digital modeler for General Motors, created the so-called FerRAR.exe 2077 concept. The appropriately named supercar blends design elements from Ferrari Le Mans racers of the 1960s and 1970s, like the 312 P, with futuristic Cyberpunk-esque cues ripped directly from the game. 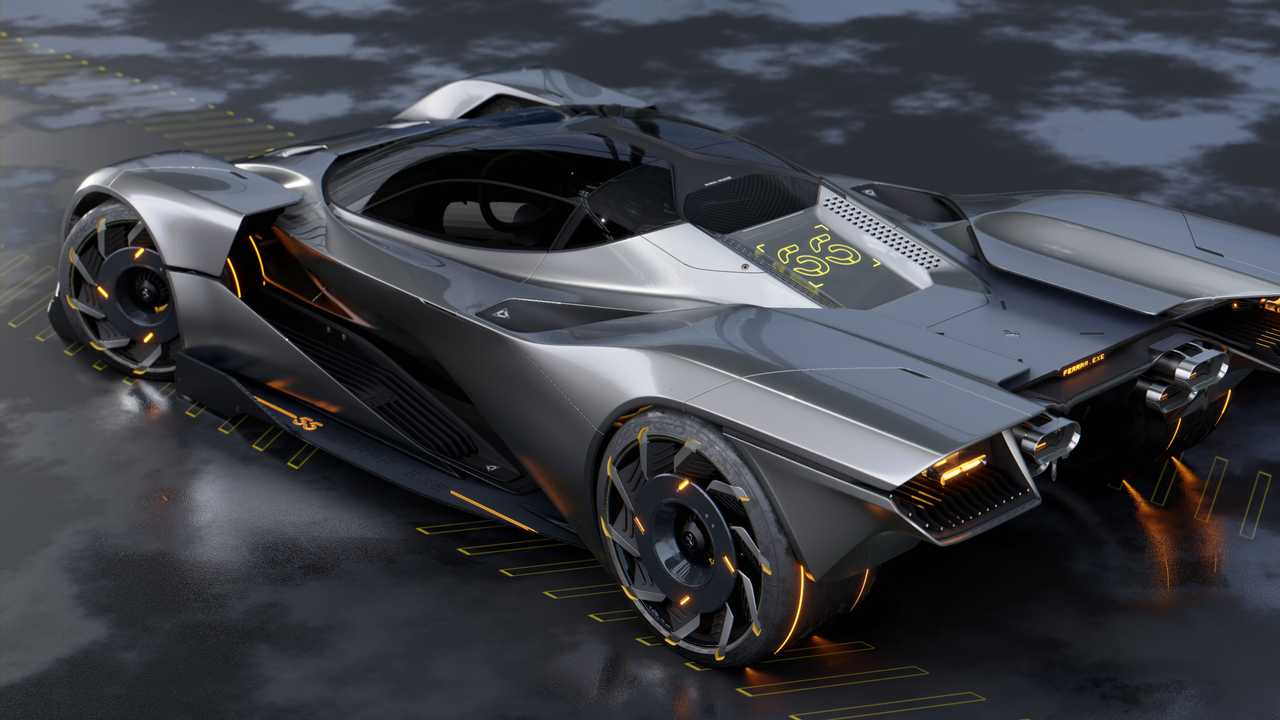 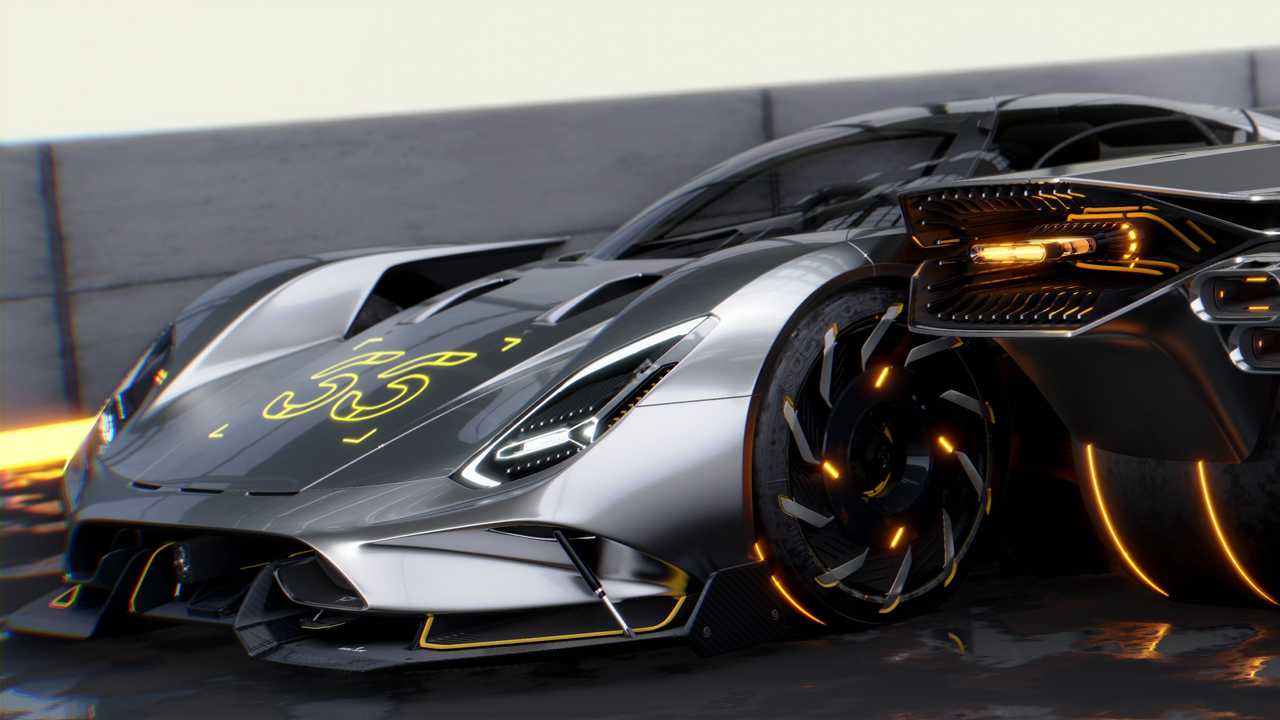 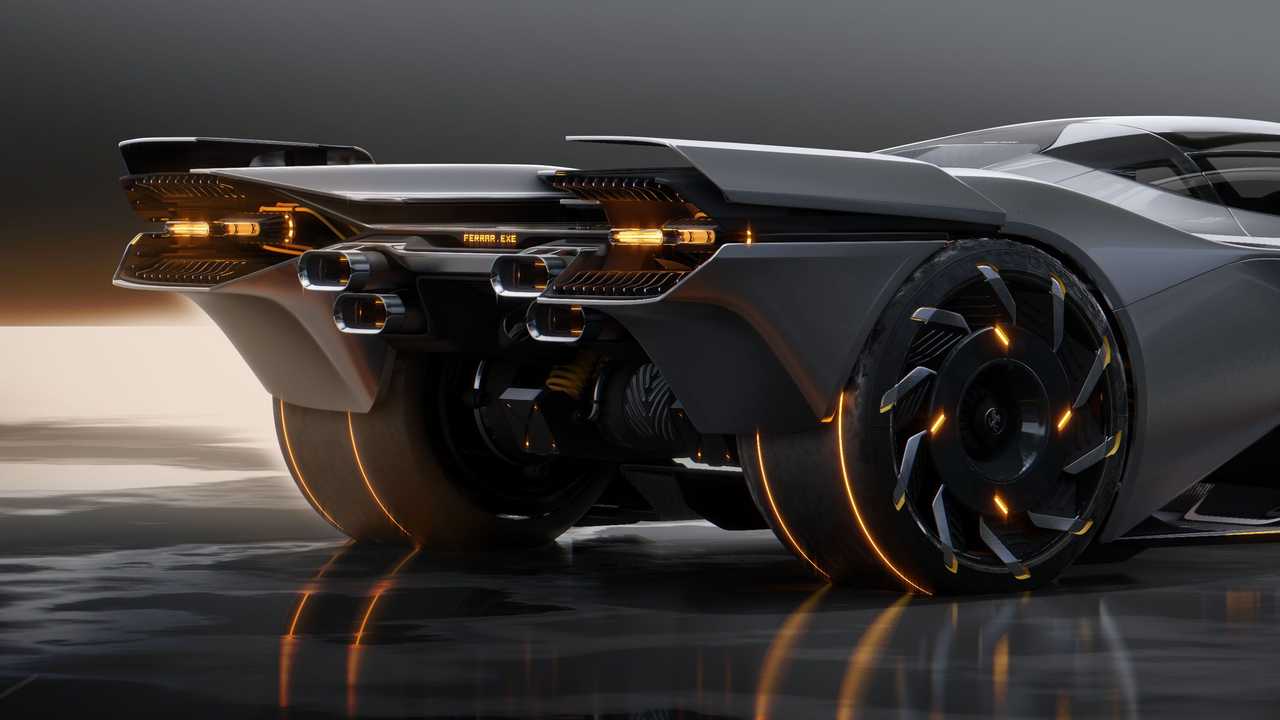 The front-end of the FerRAR.exe 2077 pays homage to the 312 P with a hood that slopes downward dramatically, and in the rear, the concept offers shades of the LeMans racer with its angular fins. There are other unique elements – like directional wheels with aerodynamic blades, LED-accented headlights, and amber taillights – that you won't find on any classic Ferrari.

"The original intention of the project obviously stemmed from the many automotive designs in Cyberpunk 2077," the artist tells us via email. "For many of them, the designs aren't traditionally futuristic, but rather a mix of classic design languages, futuristic cues, and technology."

"Many featured design languages are recognizable from the 1960s to 1970s, but with a certain Cyberpunk twist to them. I wanted to use this language to envision what a LeMans race car may look like in the year 2077 in that particular world, so I looked at classic race cars for inspiration rather than modern machines."

Unfortunately, it's unlikely that we see this concept in Cyberpunk 2077 anytime soon – what with Ferrari's stringent licensing laws, and all. But it's certainly something we'd love to drive in the virtual world, fighting robots all the while.